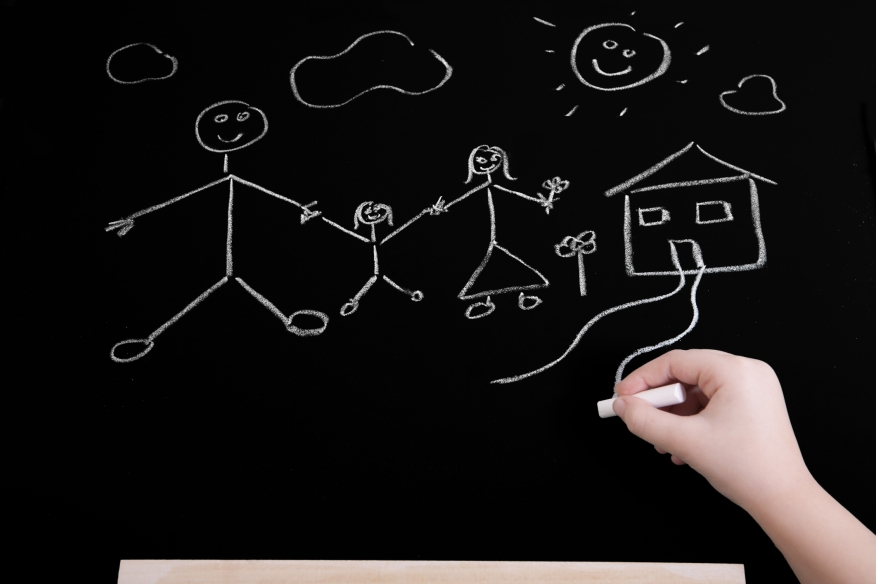 In interviewing Dr. Lynn Fisher of the Mortgage Banker's Association last week on my Lykken on Lending radio show, I learned some interesting things about the changing dynamics of homeowners. Recover in the industry has been slower than we were expecting following the recession. Possibly as a response to economic challenges, there has been a tremendous transition in household formations over the past several years.

There are now more multi-family units than ever before. Relative to the growth of population, people are forming fewer and fewer new households. The real question is: is this a temporary trend due to the damaged economy, or is it long term transition in the way people form households? There has been much discussion surrounding the values of millennials and homeownership. Are millennials just not interested in owning homes, or are they just not financially prepared to do so at this stage in their lives?

Over the last year, according to Dr. Fisher, we have seen a slight boost in the number of new households. However, most of these have been renters. Our hope is that this trend will continue on to more new households becoming owner occupiers. It is likely that people aren't resisting home ownership because they want to rent. For millennials, as well as anyone else struggling in the economy, it's probably more about stability than it is about culture. People typically need to feel comfortable in their jobs and more rooted in their careers before they consider purchasing homes. Hopefully, as the economy further improves, we'll see people become more and more confident in the stability of their careers to make that leap into homeownership.