How Global Politics Can Affect the Mortgage Industry 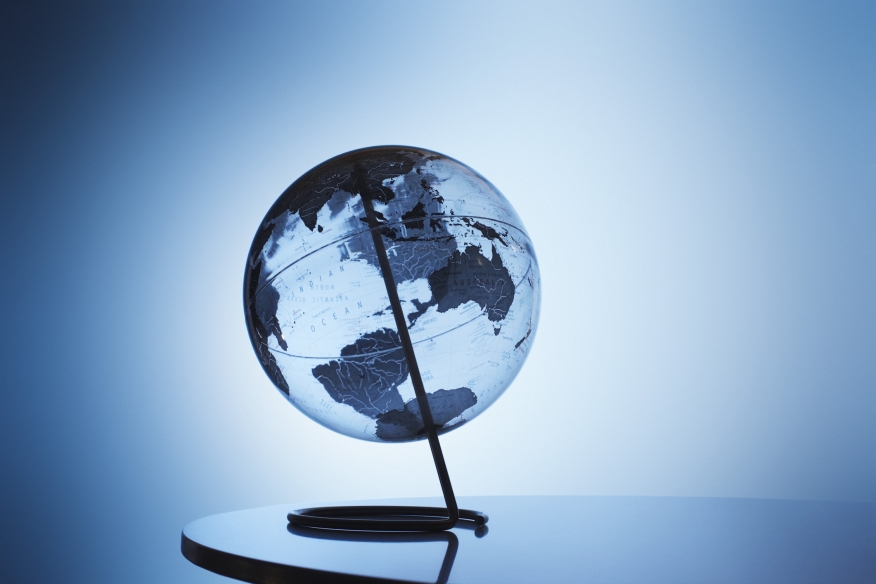 In my Lykken on Lending broadcast, my co-hosts and I frequently get into discussions about the political economy. We talk about topics such as foreign currency, new regimes that are rising and falling, trade agreements, and so on. I like to think that the content of my broadcast is most relevant for loan originators on the front lines of the industry. Is that the case? Do global politics really matter all that much?

I think that the most successful people in our industry will be those who have a firm grasp on what's going on in the world. Today more than ever before, we are not operating in a vacuum. Due to the interconnectedness of our economy, what's happening in Europe has an almost immediate effect on what happens here in the United States. So, we should want to follow what the European Union is doing. We should want to know what's going on in Greece. We should pay attention to the events unfolding in the Middle East.

We should stay up on the global news—not just because it makes us more informed citizens but because it can make us better leaders in the mortgage industry. When we see what's going on in other parts of the world, it will help us better plan for the future. Much of success comes down to the ability to avoid being blindsided. You know the adage: fortune favors the prepared. When big things happen halfway around the world, it's only a matter of time before we feel their effects here. Great leaders in our industry will know what to expect when that time comes.