How the Media Influences the Mortgage Industry 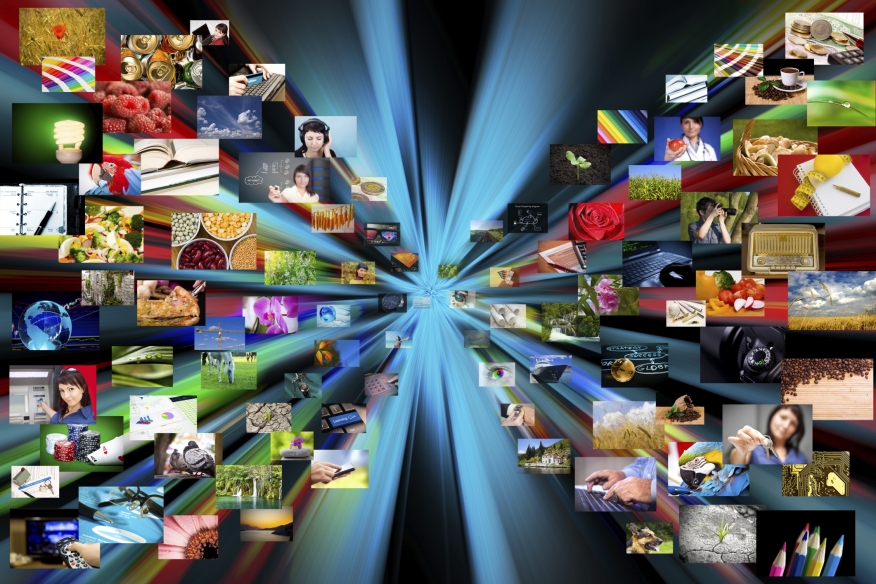 On the Lykken on Lending online radio show, a single topic has been dominating the conversations for a long time now when it comes to global economic news. The financial situation with Greece and how it might influence global interest rates has been covered almost non-stop for the past few months. It's amazing how the economic challenges of a country halfway around the world can so heavily influence a single industry here in the United States. But, it does—and we do need to pay attention to what's happening.

On the July 6 episode of my radio show, though, something interesting occurred to me. Our economic expert, Joe Farr, was discussing the volatility that was occurring due to the situation with Greece. But, here's the thing: a decision on whether or not to bail Greece out had not yet been made. The volatility wasn't from anything that had actually happened—it was from the speculation about what was going to happen. Was Greece going to be able to keep the Euro, or was it going to revert to its own currency? It is this question, rather than the answer to this question, that caused the movement in the market.

This got me thinking about the influence of the media on the mortgage industry. The news plays a powerful role in shaping the movements of the markets. Interest rates rise and fall due to expectations as much as they do due to activity in the market. The only way to anticipate the changes that may occur, then, is to monitor what's being discussed in the media. Knowing where the economy is now is the first step in understanding where it's going to be in the near future. Where people are expecting the market to move—that's probably where it's going to go.