How Welcoming Disagreement Can Make You a Better Leader 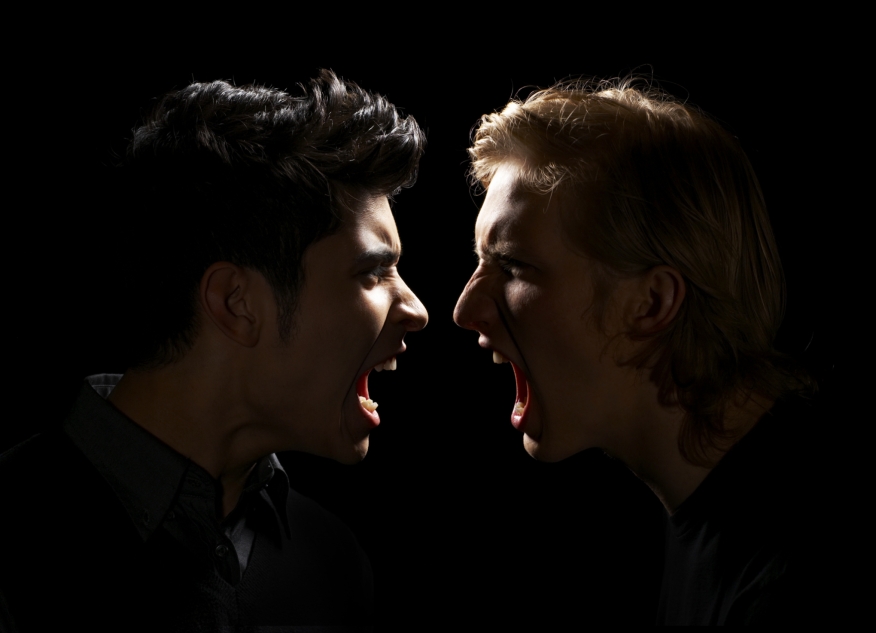 Sometimes, after I've done a broadcast of my Lykken on Lending radio show, written article for an industry publication, or conducted an interview for one of the major news networks, I'll receive some push back on my views. Some members of the audience will disagree with me and, sometimes, they'll be extremely aggressive in their disagreements. When I receive the feedback, I get the impression that these dissenters expect me to dig in my heels and defend my position.

Now, don't get wrong, there are some issues that I'll unapologetically stand my ground on. But, for the most part, I find it beneficial to simply listen. I welcome the challenge and I value the disagreement. Here's why: I learn far more from the people who disagree with me than I do from the people who agree with me. When people push back on some of the views I share, I often get a new perspective that I'd never considered before. I welcome the challenges, because they help me see things in a new light.

As leaders, we need to have the willingness to embrace criticism. Feedback helps us grow. The people who disagree with us the most adamantly are the people from whom we can learn the most. Don't get me wrong--it's hard to face criticism. But, whoever said growth was easy? If we want to develop perspectives that are strong and battle-tested, we'll open them up to criticism. That's how we'll become leaders who are worth following.