The Immediate Effect of Brexit on the Mortgage Industry 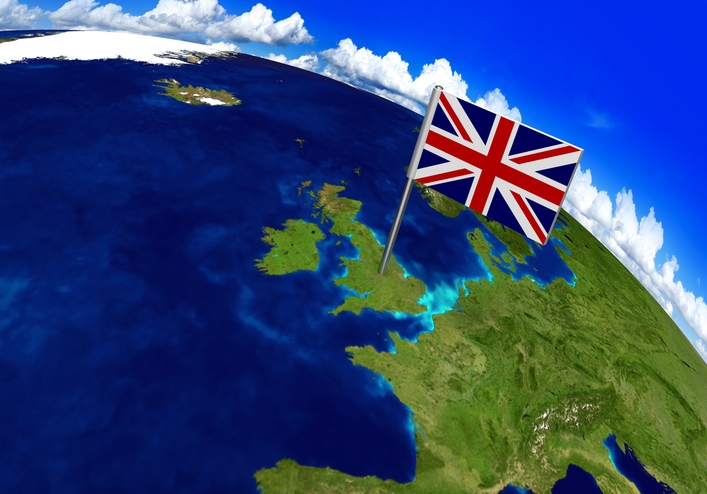 Last week, the global market was shocked by the United Kingdom's exit from the European Union. The story has been picked up in the popular process, as it has many political issues wrapped up in it. But for those of us in business, we really want to know what it will do to the market. Every industry in every geographic area has been asking the same question, "how does this affect me?" The mortgage industry in the U.S. is no exception.

On the June 27 episode of my Lykken on Lending podcast, we discussed briefly how Brexit might impact the mortgage industry. If there will be any at all, the long term effects on the mortgage industry from the UK's exit from the EU are difficult to tell at this point. However, there are some short term effects that we will likely be seeing very soon.

As co-host Andy Schell explained, it all boils down to locked loans. After Brexit, the uncertainty in the markets led to an inevitable panic and rates dropped. Of course, all of the locked loans in the pipeline are locked at higher rates. When the rates dropped following Brexit, consumers started asking for those lower rates. What mortgage companies will be struggling with in the coming weeks is keeping those locked loans in the pipeline. The temptation for many consumers will be to leave for lower rates. There will likely be a great deal of reshuffling and instability as the markets become more volatile. We've just got to do the best we can and ride this out until the panic in the global markets dies down and we return to some level of normalcy.