The Importance of Developing a Workflow Map 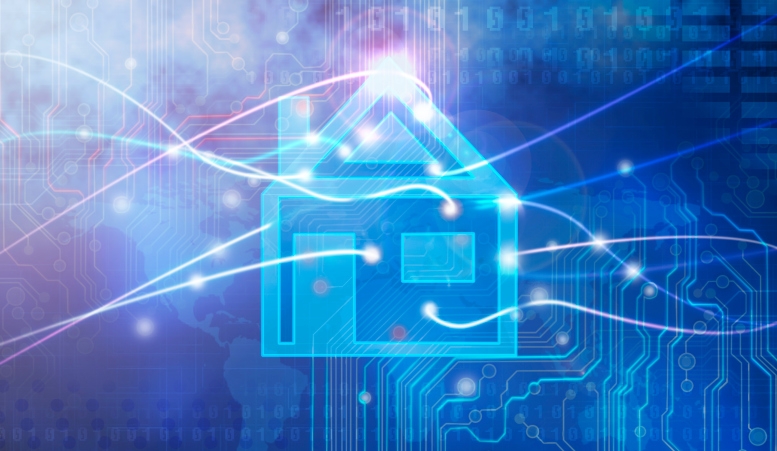 In consulting with executives in the mortgage industry, one of the first things I always go to is their business processes. What surprises me most is how many organizations don't have an explicit process for their business. They don't know how everything fits together, so one of the first things I recommend is that they draw a workflow map to show visually how their processes unfold in their organizations.

Every now and then, though, I will get some pushback from leaders. They won't want to go through the trouble of mapping out their organization. It's a tedious process, and it can feel like a waste of time. Understandably, leaders in the mortgage industry are interested in what they can do to move their companies forward. They don't want to waste their time reinventing the wheel and merely describing their companies as they are. They're looking to the future, and they don't want to spend time dwelling on the present.

But here's the thing, and it's something that I've said over and over again: you can know where you're going unless you know where you are. I've heard stories about people getting lost in the woods, just walking in circles for hour upon hour. The problem is rarely that they don't know where they're going. They likely have the picture in their head fairly clearly: it's the car in the parking lot, the cabin along the path, or the camper by the lake. They know exactly where they're going, but they're lost because they don't know where they are.

I run into the same problems with leaders. They know what they want to accomplish for their organizations, and they want to know how they can get there. But, often, the problem lies in the fact that they don't know where they are right now in relation to their goals. Drawing a workflow map and ironing out their business processes shows them the path. And, after they've made that discovery, all that's left to do is to walk it.