The Importance of the Mortgage Professionals to the U.S. Economy 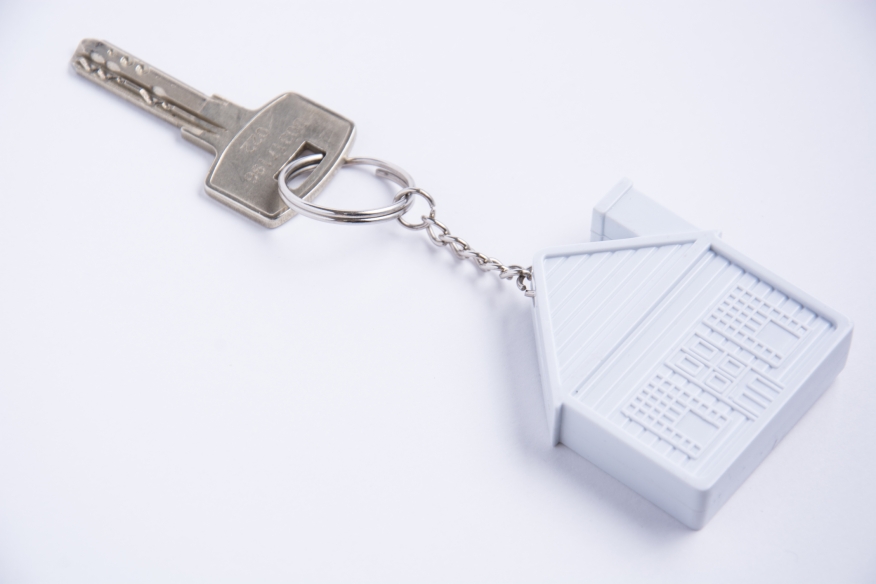 In the U.S., there are many industries that have sought protection against foreign competition. These industries are considered by the public to be sacred cows that we shouldn't allow to die no matter how much they struggle and how lucrative foreign competitors may be. We offer agriculture subsidies to U.S. farmers, because we feel that farming is an important foundation to America's culture. Likewise, we feel the automotive industry is quintessentially American, so we go to great lengths to keep automotive manufacturing jobs from going overseas.

I'm not suggesting any kind of political action be taken. I'm merely suggesting that we help the public understand the importance of the industry to our economy. A quick search will show you that there are roughly two million autoworkers in the U.S. and about the same number of farms. The number of people working in various facets of the mortgage probably isn't too far off. Not only are we all working to preserve the American dream, but we are a huge chunk of America itself. In terms of sheer numbers, we matter to the economy. Just something to think about.