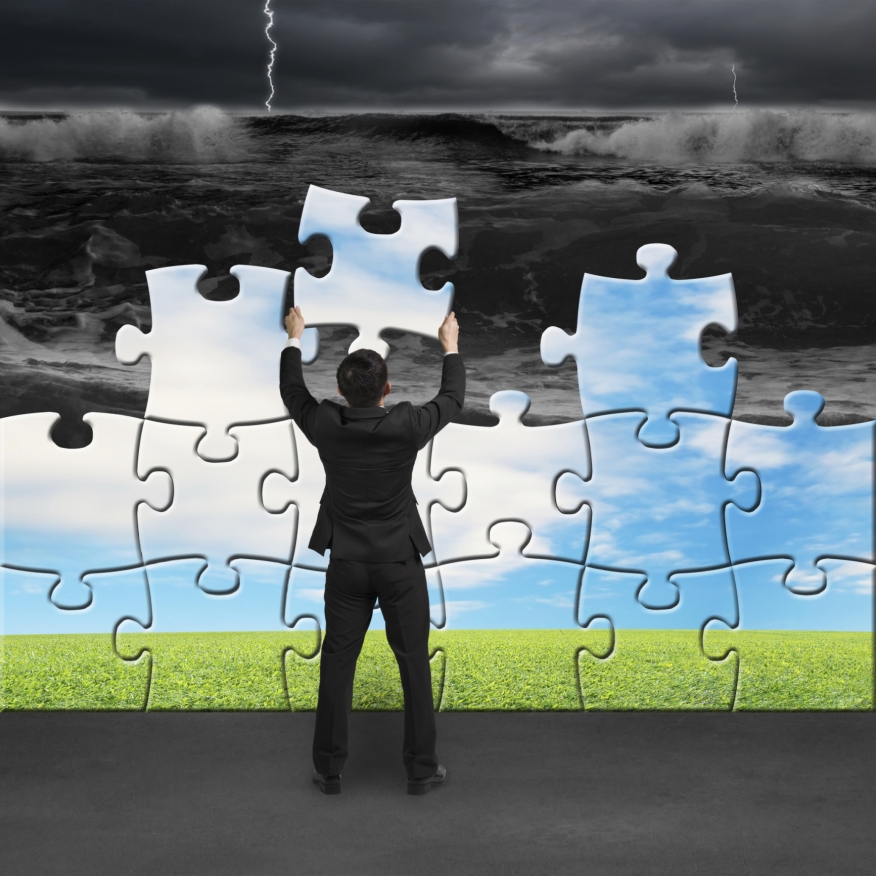 Over the past month on my Lykken on Lending radio show, we've been discussing the topic of innovation in the mortgage industry. On the July 27th episode of the broadcast, we had the opportunity to interview Jack Nunnery of Texas Capital Bank on some interesting things he's doing in correspondent lending. As Jack was being introduced, though, my co-host Andy Schell brought up a point that really got me thinking. "To reinvent something," Andy said, "you have to know what it is you're doing and how you're reinventing it."

Andy hit the nail on the head. It echoes something I'm often fond of saying: You cannot know where you're going unless you know where you're at. The ancient Greek philosopher Socrates is famous for saying, "Know thyself," in regards to the importance of the individual knowing who he or she is. The same can be said of modern businesses—we have to have a thorough understanding of who we are as organizations if we want to improve.

It often amazes me how often I ask people what they do for a living or what their company does, and I get the "deer in the headlights" look. It seems that many of us have a difficult time articulating what we do. It's possible that the reason is because we haven't given it much thought. In regards to innovation and reinvention, though, it's absolutely vital to have a solid understanding of your company's processes and practices. How you are now is the benchmark against which your improvement is measured. So, know thyself—because you cannot become who you are trying to become unless you know who you already are.