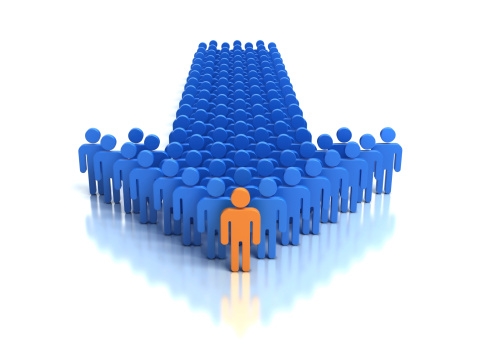 One of the hallmarks of a great leader is the ability to deal with complexity—to possess a broader vision and to see all sides of the story. Great leaders know that there is usually more to the story than what appears on the surface. They know that, in a disagreement, each side usually brings something to the table. It's a big world, and leaders embrace the complexity that truth entails.

Lately, I've been thinking a lot about oil prices and the effect they have on the economy. On the one hand, lower gas prices are certainly good for consumers. They restore consumer confidence, and that's good for the mortgage industry because it frees up income to invest more property. On the other hand, lower gas prices could also mean lost jobs in the U.S. in order for companies to remain competitive globally. And, when people lose jobs—especially in such a large sector as energy—entire communities suffer. When people lose jobs, the businesses which they frequent lose customers. The products they buy remain on the shelves.

So, lower oil prices can be both good and bad for the economy. I bring this up as an example of how leaders view the world. They know that issues cannot be resolved so easily by putting them in neat little boxes. They know that, at their very core, issues are often more complex than they seem to be. So, as you're developing your leadership abilities going into 2015, my advice to you is to embrace complexity. The industry, and indeed the world, needs those who can see the big picture.