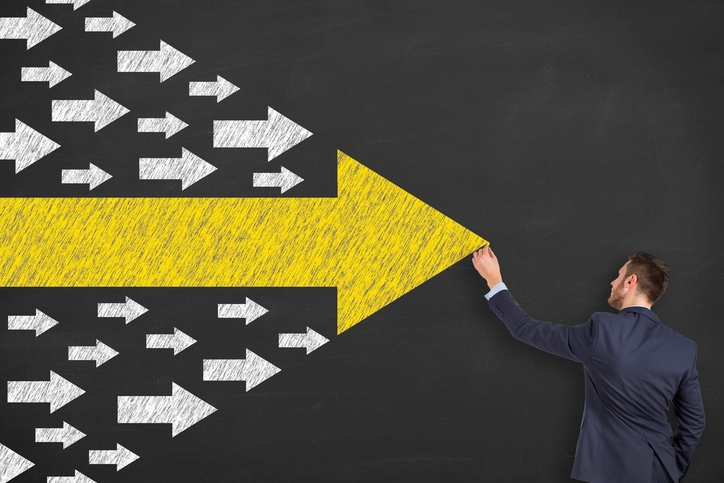 As the results of the U.S. Presidential election have rolled in, many—whether they be supporters or opponents of the President-Elect—have expressed a tremendous amount of surprise by the upset. Few of our most trusted sources predicted a President Trump, but it looks like it's actually happening. Much has been written about what's behind the astonishing amount of support Donald Trump has received, but I think it might possibly boil down to an idea that has been around since the beginning of his campaign: Donald Trump "tells it like it is."

Few can doubt at this point that the (often blunt) honesty and transparency exhibited by Donald Trump has spoken to the American people. There may be many reasons for his success, but I certainly think one of them is how straightforward he's been about his positions compared to many other politicians. Regardless of how you feel about the election results, I think there is a leadership lesson to be learned from this.

The people in your organization are looking for many things in a leader, but if there is one important characteristic that often gets ignored—it's transparency. When you are more open and honest about yourself, your values, and your plans for the company, people will be more willing to lay themselves on the line for you. They'll come to you with concerns that they might otherwise bury. They'll be more likely to buy into your ideas. In short, they will trust you.

Transparency alone isn't enough, but it certainly is a great start toward building trust. And, when you have their trust, you will have their vote.