Lately, I've noticed quite a disturbing trend in the industry among loan originators. Many LOs seem to have forgotten their primary function within the organization. Getting lost in number-crunching and financial analysis, it seems may have forgotten that—at the end of the day—they are salespeople.

Perhaps it's because we live in an age of big data. LOs have become, in my opinion, far too preoccupied with forecasts and predictions about the marketplace. Don't get me wrong. I'm all for getting as much information as possible and staying educated—not just on the mortgage industry but also on the economy as a whole. But, something tells me that many LOs aren't watching the markets simply to learn.

It seems that many LOs have been watching the markets simply to look for excuses. We want to rationalize the fact that we aren't producing, so we find a forecast that explains away our inadequacies. We want a cushion in case we can't produce in the future, so we find a model that predicts low output and cling to that model. If we continue on in this mindset, we're only going to ruin ourselves.

Instead of looking at the markets in order to find an excuse for why we aren't selling, why don't we start looking at the markets in order to find a way that we can start selling. When you look at the numbers, are you trying to explain away your failures? Or, are you trying to find a way for your next success? There's nothing wrong with looking at the numbers. But we should be looking at them as salespeople, and not analysts. In the end, we're paid to produce; we aren't paid to find excuses why we can't produce. If we can start thinking like salespeople again, I think the analysts might just have something a little more optimistic to say in tomorrow's forecast ... 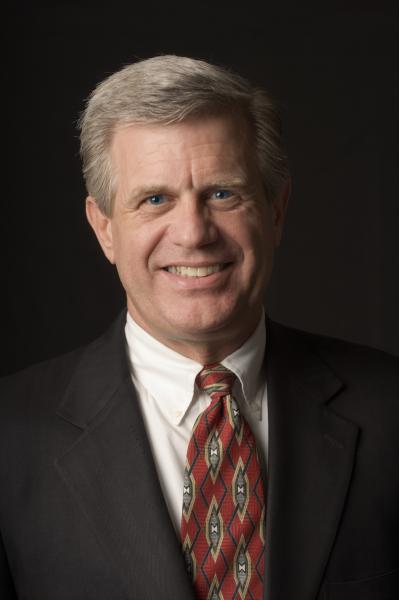