Perseverance: The Key to Surviving Anything – NMP Skip to main content

Perseverance: The Key to Surviving Anything 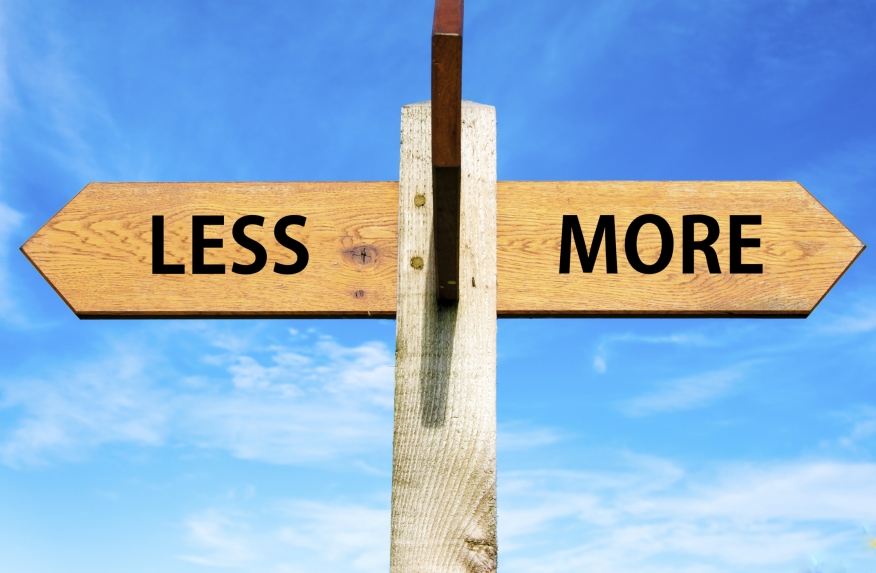 Last week, some promising numbers came out for the state of the U.S. economy. In December, the "Present Situation Index" rose to 98.6—the highest level in over a decade. At least from the perspective of consumers, the economy is improving. A recent PEW Research study also concluded that the most important issue facing the current administration—according to Americans—is no longer the economy. Since President Obama took office for his second term in 2013, the percentage of Americans who say the economy is a top priority has declined by 11 percentage points. By many measures, the economy is getting better from the perspective of the American consumer.

As leaders in the mortgage industry, this is welcome news. How soon this consumer confidence will translate into a more robust housing market is difficult to tell. But, it at least appears that we're headed in that direction. It has been a rough decade, with homeownership becoming less attractive in eyes of the consumer as the economy has become sluggish. But it seems we're finally ascending from the valley.

Those who have survived this tumultuous decade will be those who have had the greatest amount of perseverance. Sometimes, we don't really have control over what happens. Our industry is one particularly prone to the ripple effects of the economy. The key to survival is sometimes as simple as holding on until better times resurface. Sometimes, the key to not drowning is simply holding your breath. How is your level of perseverance? You've made it this far...are you going to have what it takes to survive the next down swing in the economy?