The Rise of Independent Lenders 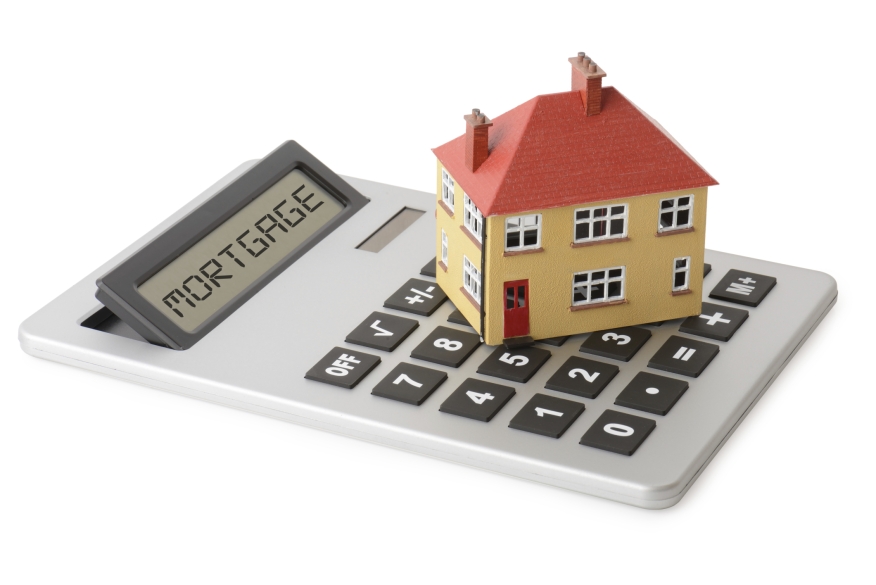 On the June 15 episode of my Lykken on Lending radio show, I had the opportunity to interview Glen Corso of the Community Mortgage Lenders of America (CMLA). Founded in 2009, the CMLA is a trade association currently consisting of around 60 organizations that services independent mortgage bankers and community lenders. Over the past few years, the organizations has seen a tremendous increase in participation among community lenders as more independent organizations have entered the market to compete with the major players.

In our conversation, we asked Glen about why he thinks independent mortgage bankers have really been on the rise over the past few years. Not surprisingly, one explanation for the trend is a more level playing field. At the beginning of the financial crisis, when regulators really started to crack down on the industry, discounts were eliminated for larger banks that had previously given them an advantage over smaller independent organizations. The result was that community lenders could actually find a place in the more competitive environment.

Another reason that independent lenders have been on the rise in recent years is, perhaps somewhat ironically, the increase in regulation. It's true that most of us in the industry, regardless of the size and scope of our organizations, don't appreciate the increased demands of the new regulatory environment. However, the regulators are really focusing on bigger lenders. The big banks are disproportionally investigated by regulators, because they are seen to have the biggest impact on society. Because the larger portion of the regulatory burden is falling on the big players, it frees up the independents to grow and become more successful in the industry.