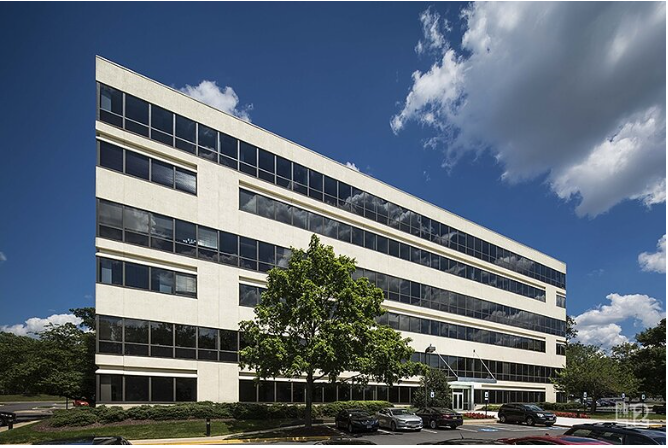 Robert Senko, president of ACC Mortgage and Right Opportunity American REIT, sat down with Andrew Berman, head of engagement and outreach for National Mortgage Professional Magazine, to discuss the industry struggles with hardships brought upon by the COVID-19 crisis. Their discussion is part of NMP’s ongoing Mortgage Leadership Outlook Series. 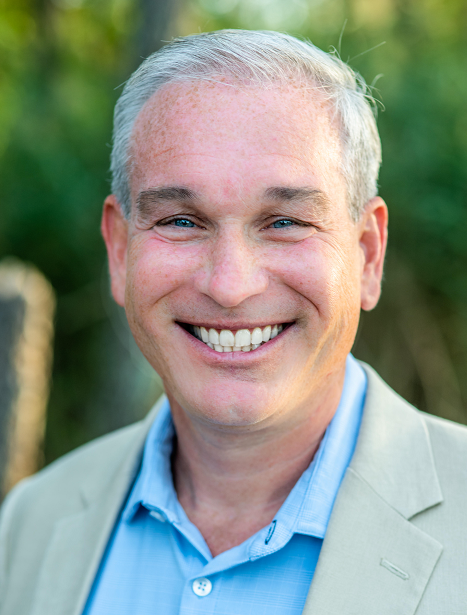 ACC Mortgage is an outlier of sorts because it is a mortgage company doing non-QM loans. Senko said his company is still around for a simple reason: Skin in the game. He calls it the “core link” of successful lending.
“We’re continuing to lend. We have shrunk our box a little bit,” said Senko. “We’re only a maximum of 75 percent LTV, but there’s still financing out there. We’ve gotten busier with some of our marketing campaigns. We’re talking to a lot of displaced account executives. So, it’s an interesting time. There are still tougher deals. There is some pain we’re going to experience as a country, but I do believe that given a relatively three- to six-month period, we will be back to some normalcy and better times.”

He continued, “It’s very simple why ACC is still standing. It’s prudent underwriting. We didn’t overleverage ourselves. Every collapse has been prompted by overleveraging. We didn’t overleverage our balance sheet. Do we have a little collateral damage? Absolutely, but the way we financed and sold loans and packaged loans, we’re not going to experience too much collateral damage.”
Senko told Berman during the interview, “There is still a lot of equity. This is not a repeat of 2008 and 2009, which was overly-highly-leveraged. People are putting real dollars into these products. This is not a product-driven collapse. This is a capital market collapse.”
Senko said the current situation is more akin to the long-term capital management debacle of 1998-1999 when capital became a premium.
“The product is still fundamentally good. When someone is willing to put down 20, 25, 30 percent, and buy a home or put up the equity and liquidity that they’ve built up, the likelihood of that performance is outstanding. Non-QM is built upon that skin in the game,” Senko said.
He said it’s understandable that people think the non-QM market may have evaporated.
“There may have been some loan officers left at the proverbial altar when funding got pulled back, and liquidity dried up two weeks ago,” Senko said. “This product is not going away.”

Senko acknowledged there would be short-term concerns about non-QM performance on a case-by-case basis. “There will be some forbearance and slow pays, but … you’re going to see these loans perform. People need to work. They want to work. The fear is these safety nets are going to create a lazy society … I don’t buy that. Some people will need a pause, but those loans will perform over time. I don’t think you’re going to see a cratering of values. You might see a little pullback.”
There might be some longer-term issues with peripheral products, Senko cautioned. The DSCR investment properties may not perform, as well. He said it’s because people will pay primary mortgages before investment properties.
DSCR investment products are on hold right now.
“They will come back, but I don’t see anybody jumping into the fray because no one knows how those loans are going to perform. They were predicated on rental income. Who knows how they are going to pay? They could lose three months of payment with rent forgiveness or deferment,” Senko said.
ACC is still doing 75 percent ITIN.
“These people are laborers, blue-collar workers. That market is still very viable. The self-employed borrower is very viable. Again at 75 percent, you’re putting up 25 percent of that purchase price,” Senko said.
He added if these borrowers are willing to put one-fourth, he’s ready to put up the rest. He said that’s different from 2008 when there were loans with no risk to the borrower. It’s different now because property value drops will hurt the borrower.

There have been some changes in how ACC underwrites loans, Senko said in response to a viewer question.
“It’s a tad quicker to close loans because there’s not as much volume. The one thing that is different is we are really looking at the viability of the business, of the job. Is this someone who is going to be around down the road? That’s a little subjective … but it’s something we are cautiously looking at,” he explained.
Senko sees the non-QM market continuing to be viable. By the way, ACC Mortgage is willing to work with new brokers.
“We had paused initially, but there’s such a demand we are bringing on new brokers,” Senko noted. “Our phones are ringing off the hook. My staff sees it as a great opportunity because their competition is no longer around. We’re the oldest non-QM, and are one of the last-standing non-QM lenders.”
This article was reprinted with permission of OriginatorConnectNetwork.com.