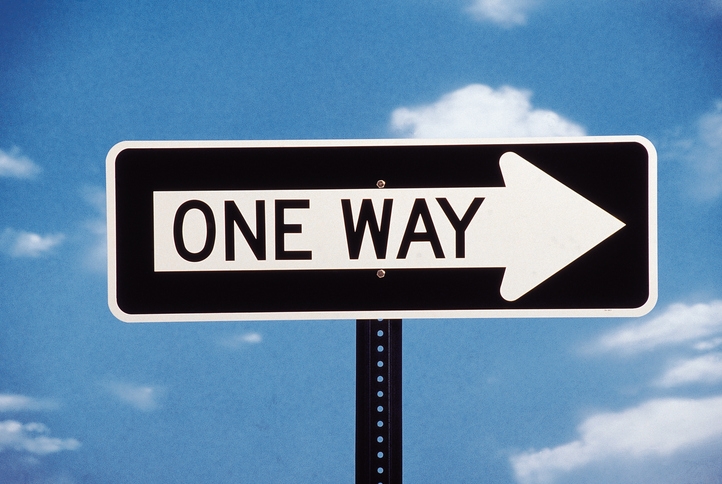 The intrepid agency created to protect consumers is about to add another quagmire for mortgage lenders. The Consumer Finance Protection Bureau (CFPB) will be expanding the capability of its Web site to allow consumers to comment on and rate how a mortgage company they have complained about handled their issue. Here's an excerpt from the CFPB's blog:

"… we intend to give consumers the option to provide feedback on the company’s response to and handling of their complaints. The consumer would have the ability to rate the company’s handling of his or her complaint on a one-to-five scale and provide a narrative description in support of the rating. Consumer feedback will be shared with the company that responded to the complaint to inform its complaint handling and used to inform our work to supervise companies and monitor the market for consumer financial products and services."

Mortgage companies may be informed about what consumers are posting about them on the watchdog site, but they won't have the opportunity to post, respond or offer explanations. The bureau's blog outlines how this is designed to affect mortgage companies by saying this:

"Useful" is not likely to be the first word to come to the mind of mortgage loan officers and company leaders who become the subject of a CFPB consumer complaint and subsequent negative rating and narrative. Reputable companies seek to provide exceptional service and monitor customer satisfaction as part of their business plan and overall mission; but now, the industry finds itself subject to being listed as guilty without presumption of innocence or the ability to mount a defense as public as an alleged "crime." As if the demands of remaining compliant weren't enough, mortgage companies now face being digitally pilloried for anyone with a search engine to see. Republican Congressman Matt Salmon believes the CFPB could use some oversight itself and introduced the CFPB Data Accountability Act (HR 5413). Whether or not Salmon's attempt to tame the CFPB's use of its power and database remains to be seen; however, this new feature that gives a bullhorn to consumers and gags the mortgage industry is sure to be a slippery slope.  The CFPB has paved a new section on the information highway … let's hope no one in your organization encounters a consumer with road rage. 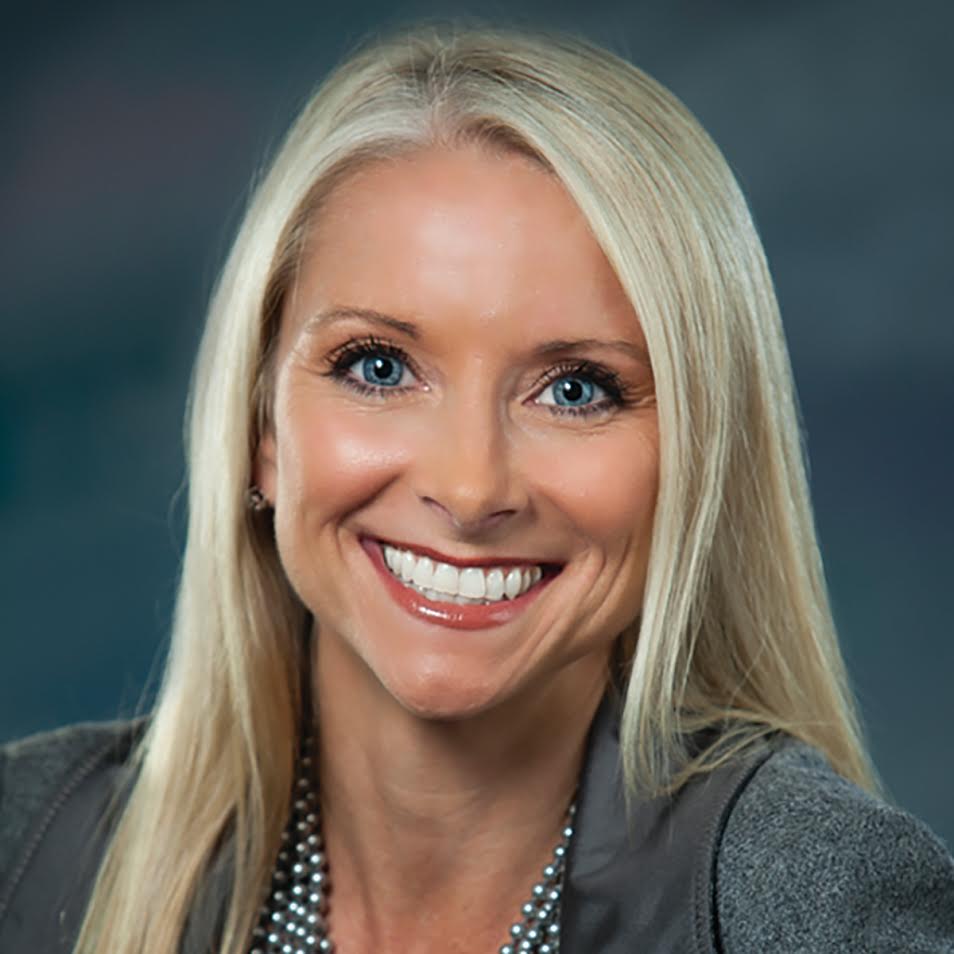 Sue Woodard is president and CEO of Vantage Production, a sales automation and CRM technology provider based in Red Bank, New Jersey. Prior, she was an award-winning mortgage originator, trainer and speaker. Sue can be reached by e-mail at [email protected].