Technology and TRID: Will We Be Ready? – NMP Skip to main content

Technology and TRID: Will We Be Ready? 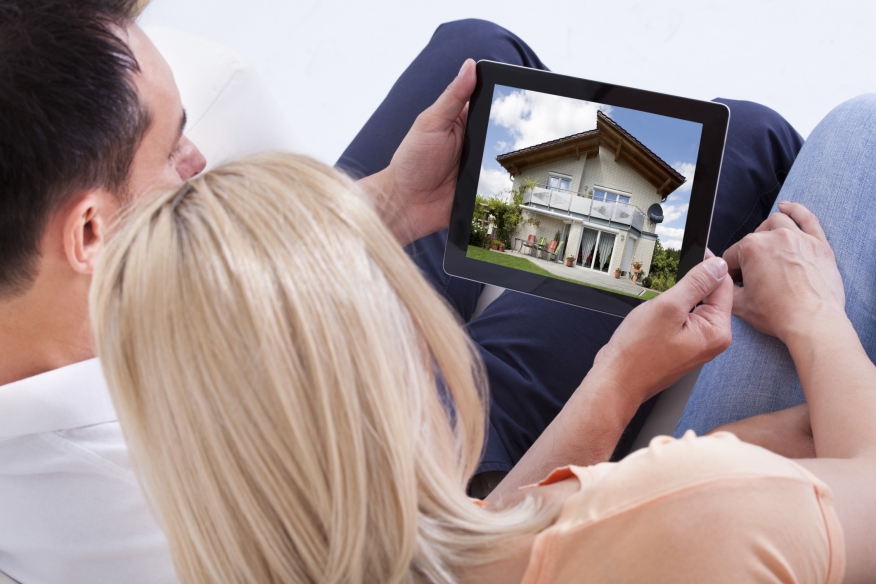 Last week on my Lykken on Lending radio show, I had the opportunity to interview Ken Markison, vice president of the Mortgage Banking Association (MBA), about the challenges with the upcoming TRID changes. There has been speculation that the industry may be getting more time to prepare for TRID than was initially thought. Many are pushing back against the industry—saying that we have had plenty of time to prepare for TRID. And it's true that we have had nearly two years. Isn't that enough?

According to Ken Markson, it may not be. Making the necessary changes to prepare for TRID isn't simply a matter of procedure. It's also a matter of technology. Have vendors had adequate time to develop the necessary systems to be compliant with TRID, such as dynamic documents? More so than originators and servicers needing more time, vendor preparedness seems to be a critical issue. If we don't have the technology capable of conforming to TRID fully developed, we aren't going to be able to do it. And there may still be some kinks to work out in the software. It's possible that we realistically still do need more time.

Whether or not we get more time, we are hoping that regulators will be lenient as organizations in the industry attempt to transition into the new rules and the new technologies. If regulators want TRID to be successful, they know that they're going to have to work with us for a smooth transition. When it's all said and done, I'm willing to bet that we will look back on TRID and wonder what we were so worried about. We'll get through it, and I don't think it will be as bad as we thought it would be.