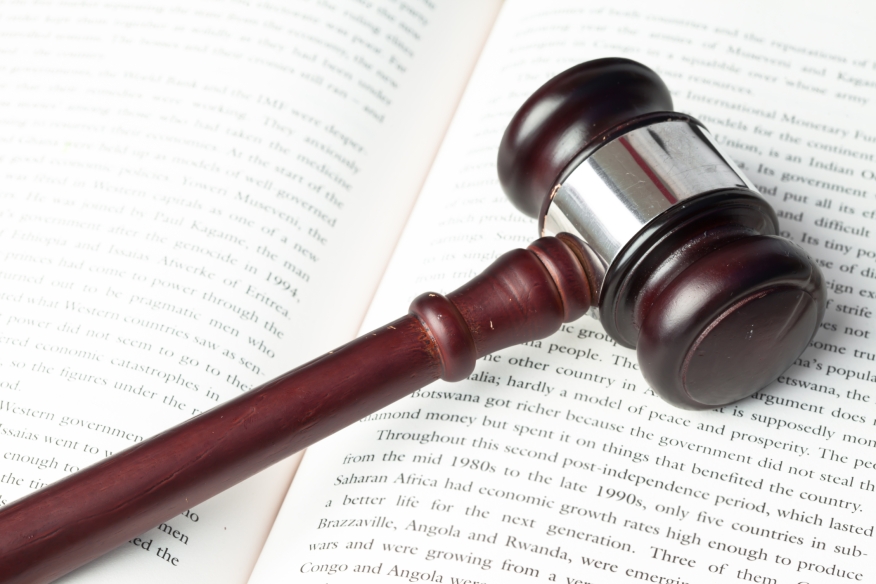 After more than six years of struggle for justice for older Americans whose spouses borrowed money through HECM reverse mortgages, we have victory!

A new policy released on Friday, June 12, 2015 removed two harsh conditions in a now revoked policy that we strongly objected to on this blog. We are grateful to God for this sweet victory!

We grateful to the many surviving non-borrowing spouses, their families, and their lawyers across the country who reached out to us and shared their harrowing stories with us. Their stories inspired us to fight on, even when the outcome looked bleak, even when many thought we were crazy to challenge the “considered” HECM reverse-mortgage policies of a very powerful federal bureaucracy such as the U.S. Department of Housing & Urban Development (HUD), even when many industry voices fell silent and resigned to policies that hurt their customers as well as their own bottomline.

Helen Griffin of Georgia is typical of older American surviving HECM non-borrowing spouses who reached out to us. She told us how she lived in fear that she would be kicked out of her home if her husband dies. She said her fears intensified whenever her husband fell ill, even with a mild cold.

Besides coming to us, Mrs. Griffin did something every citizen in a democracy should do when faced with unjust government policies: She reached out to her representative in Congress, the legendary John Lewis of Georgia.

We are grateful to the lead lawyers in the case: Craig Briskin of Mehri & Skalet in Washington, DC and Jean Constantine-Davis of AARP Foundation Litigation (who retired in April) for keeping up litigation heat on HUD since 2011. Without the relentless and skillful court-room pressure the plaintiffs’ attorneys applied on HUD, the victory would not have been possible.

Their work has brought justice to more than 12,000 older Americans across the country and thousands of prospective HECM non-borrowing spouses who now have protection from displacement that was denied illegally to others for more than 25 years. Jean Constantine-Davis and Craig Briskin are our heroes. We salute them! And we wish Ms. Constantine-Davis a well-deserved retirement. She made a difference.

We are grateful to the new leadership at HUD’s Federal Housing Administration under Principal Deputy Assistant Secretary for Housing Edward L. Golding for exceptionally bold and decisive leadership in addressing the crisis by revoking Mortgagee Letter 2015-03 (just six days after we called for its rescission) and by issuing the glorious Mortgagee Letter 2015-15, just 43 days later. Who says leadership doesn’t matter in resolving a problem that had perplexed other FHA leaders for years? Thank you, Mr. Golding!

We are grateful to our leaders in Congress who took up the cause of non-borrowing spouses. Representatives John Lewis of Georgia and Maxine Waters of California and many other Members of Congress who spoke up and wrote letters to HUD calling for a just resolution of the crisis. Mr. Lewis’s aide Thomas Dorney deserve praise for his invaluable behind-the-scenes contribution.

National Mortgage Professional Magazine (NMP) gave consistent editorial support since 2009 to the twin policy issues mainly by re-distributing our ThinkReverse blog posts to a wider readership. We are grateful to our friends Joel M. Berman (publisher/CEO) and to Eric C. Peck (Editor-In-Chief) for their unflinching support, encouragement, and friendship.

Friends and kinfolks across the U.S. too many to mention by name, especially in our immigrant Nigerian and African communities, have been very kind with encouraging words and emails over the years. We are grateful to them.

Many reverse mortgage industry friends and associates sent kind and supportive emails over the years. We thank them.

Now, we are going to switch pronouns: I am grateful to my wife, Efe, and to our three winsome children, Awesiri “Wes,” Akporefe “Appo,” and Tejiri “Te,” for their unfailing love, support, and understanding throughout more than six years of the struggle. I cannot remember how many times I have asked Te or Appo to read and re-read articles and give me their feedback before publication. Wes, Appo and Te always have a kind word for their dad’s HECM wars. God is the rock of our family. Efe is deputy rock in our family. Thank you, Babe!

Complete vindication in two vital HECM-policy fights with Goliath-HUD spanning more than six years is nothing if not sweet and humbling. But we did not do it alone and could not have done it alone, so to  God alone be the glory.