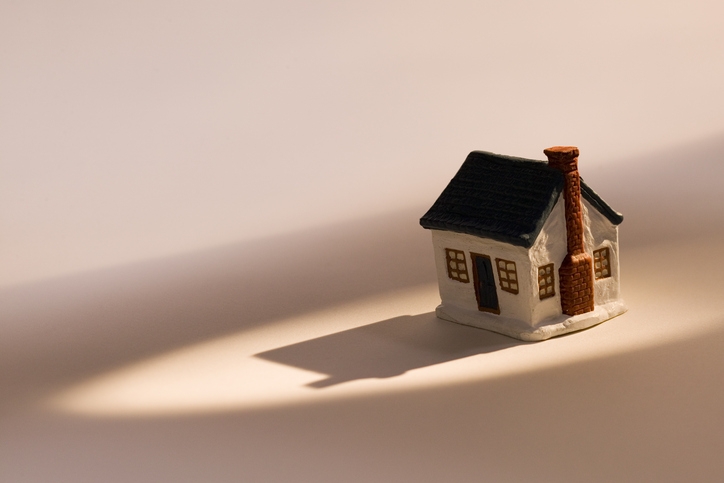 It seems it all comes down to money, sooner or later. Anthropologists have long known that we are a predatory species. Our laws and rules are meant not as guides to decent behavior but to keep our primal instincts in check. And where money is involved, the rapacious and ravening impulse to plunder, pillage, covet and steal is fully aroused.

By now you have heard about Wells Fargo’s unrestrained, pitiless rampaging over the laws meant to protect consumers from financial predation. Is Wells Fargo the only company that has preyed on consumers? We all know deep down that this is a case of breaking rule number one: don’t get caught! Most of us do our best to abide by the vast network of mortgage acts and practices. We want to abide by the law because we respect the law and respect one another. Yet is Wells Fargo no more than an outlier? An edacious eccentricity of deviance?

Will Wells Fargo paying $185 million to settle allegations of “widespread illegal practices” stop depredation? Will it even slow it down?

Pressure points: Sales targets and bonuses. Now those are familiar carrots and sticks!

Will throwing monetary penalties at the problem make it go away? Will money paid for violations solve the problem of money illicitly taken by a marauding horde of 5,300 Wells Fargo employees? The violations in this instance brought about a $100 million fine from the CFPB, a $35 million fine from the OCC, and a $50 million fine from the City and County of Los Angeles. $185 million sure seems like a lot of money. You tell me. Last year, Wells Fargo had net interest income of $45 billion–meaning that the monetary penalty is .0411% of the total, based on using the foregoing metric. I can use many other metrics and the ratio does not improve. I think you get it.

And then there’s this quirkiness of legal maneuvering to avoid larger fines, stay out of or get out of court, avoid certain onerous litigation, and let it all just dissipate from public view and memory: agree to a settlement without admitting or denying wrongdoing. Yet, without admitting or denying wrongdoing, the bank gets to unabashedly make this statement: “We regret and take responsibility for any instances where customers may have received a product that they did not request.” Note the weasel word, “may,” on which the whole statement rests.

Blame the employees for doing what the company’s culture expected of them!

Yet even though this army of plundering bandits preyed on unsuspecting consumers, Wells Fargo pays a puny fine relative to its assets and skips away, unsullied by admissions of wrongdoing.

We should not jettison notions of checking predatory instincts by regulations, even when it all comes down to notions of just misbehaving and trifling monetary fines for being merely disobedient. In my view, this is where compliance situates its most important role. It is in the interstitial space between the boundaries of regulatory rules and instinctual reflexes that compliance is the first line of defense, ensuring that the social fabric of society, so deeply enmeshed in the interests of money, is kept intact.

Compliance may unearth systemic defects, but it cannot rectify the inadequacy of systemic accountability.