What to Look for in Great Employees: Humility – NMP Skip to main content

What to Look for in Great Employees: Humility 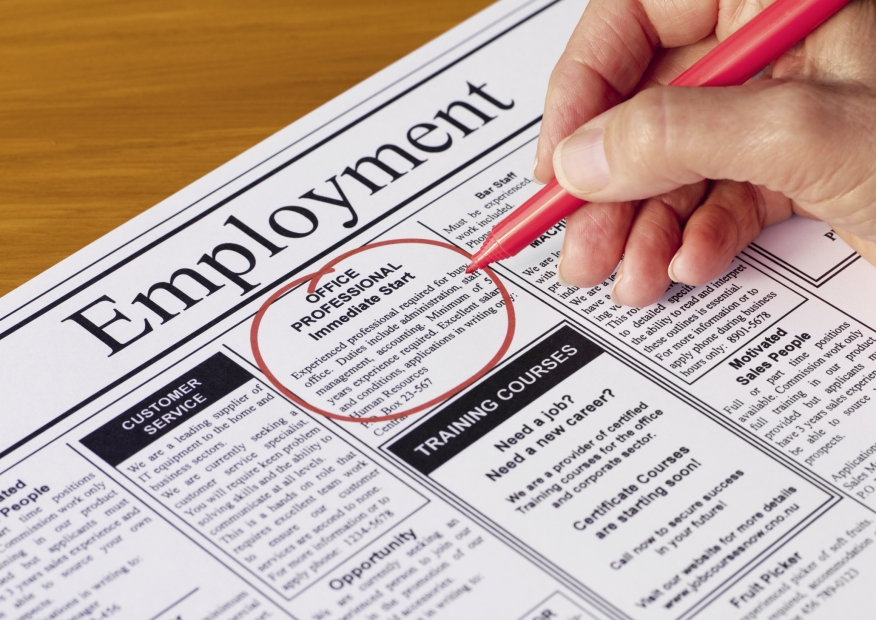 Since discussing the topic a few weeks ago on my Lykken on Lending radio show, I've really been thinking a lot about the idea of recruiting. Once you have a pool of candidates that qualifies for the position you are trying to fill, how do you make a decision between those candidates? Rather than simply selecting the most skilled from among them, I would recommend considering their attitudes. How they approach their work can make all the difference as to how well they fit in with your culture. And one of the most important attitudes to look for in a candidate is humility.

The job candidate who approaches his work with a sense of humility is both trainable and willing to learn. He will intuitively grasp that he is in a new position with a new team, and he will act accordingly. He will be more willing to make the necessary adjustments than others who are less humble and consequently may think they already know what they're doing. You can never grow until you are willing to acknowledge your need for growth. The person with humility understands this truth and flourishes as a result.

So, how do you determine whether or not a potential candidate has a good amount of humility? There's not any box to check for that. Well, one way to gauge potential employees' sense of humility is by paying attention to the way they answer questions about their skills. If they answer with finality—referring to themselves as "the best ..." or "the top ...," they're probably short on humility. If they emphasis their growth and development, saying things like "I've been working on ..." or "I'm still learning ...," those are signs of humility.