What Will a Trump Administration Mean to the Housing Finance Industry? – NMP Skip to main content

What Will a Trump Administration Mean to the Housing Finance Industry? 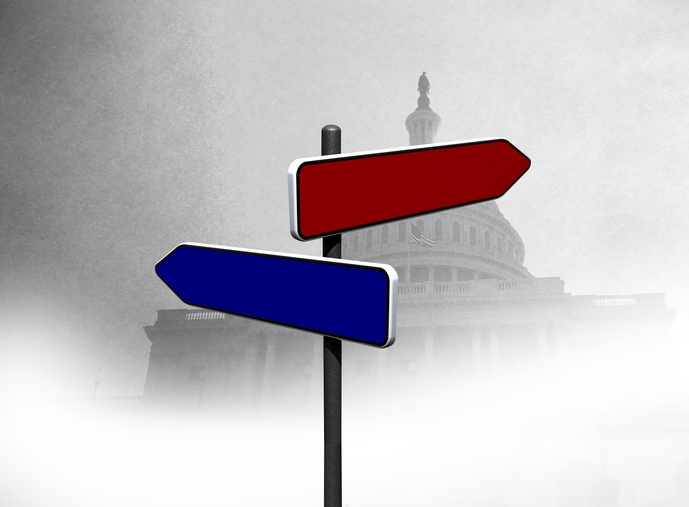 After Donald Trump’s stunning victory on Election Day, many of us are wondering what his election might mean to the residential mortgage industry, especially considering the Trump team provided few details on housing during the campaign. The following are some perspectives.

Reduced regulations
This is the one area where the Trump campaign did provide some indication of what the President-Elect would do. Trump’s transition team has recently indicated that it would like to see a full repeal of the Dodd-Frank law, which would include the abolishment of the CFPB. Many people think this is unlikely, but most in the mortgage industry would welcome a broad rollback of regulations. Reduced regulation would provide a number of things, some good and some not so good, depending on where you work and where you stand on issues such as sub-prime lending.

First, reducing or eliminating the detrimental usage of enforcement tools such as the False Claims Act could lure large lenders back to the FHA program. It would also cause many lenders to reduce underwriting overlays and open the credit box, which is needed. Secondly, reducing regulation could reverse the trend of swelling loan manufacturing costs by lowering mortgage origination expenditures associated with compliance. In theory, this would improve pricing for consumers. Finally, reducing regulations could spur a resurgence of subprime and Alt-A lending. This could be good or bad depending on whom you ask.

Sub-prime lending has all but vanished from the mortgage market, leaving consumers with less-than-stellar credit with few options. The reemergence of sub-prime lending would definitely increase overall mortgage volumes, but it could also lead to increased foreclosures and larger and more frequent real estate bubbles. Large lenders, who will be unlikely to move towards sub-prime, will probably counter by creating products that leverage their ability to hold certain proprietary loans on their balance sheets. This would obviously favor larger depository institutions that have the capacity to hold loans on their books. In terms of market share, reduced regulations will also favor big banks.

Higher interest rates
Higher interest rates were already in motion before Trump was elected, but the upward trend accelerated in the days following, although it’s not yet clear why. Economists generally believe that most of Trump’s stated ideas on immigration, trade, infrastructure, and tax rates will lead to bigger deficits and higher inflation. While a deficit-hating Congress could keep some of this in check, inflation and deficits equate to sharply higher interest rates.

This obviously would not be good for mortgage originations and could lead to further consolidations in the industry. Higher interest rates also favor big money-center banks, which have diversified income streams and mortgage servicing units that will see their MSR values increase. Lenders with deep pockets are in the best position to weather any downturn.

GSE reform
This, in my view, is the biggest wild card. Some believe that Rep. Jeb Hensarling (R-TX), chairman of the House Financial Services Committee, finally has an ally in the White House who will support his desire to dismantle Fannie Mae and Freddie Mac, and eliminate any further government guarantees of conventional mortgage loans. This would be catastrophic for mortgage lending in America, causing thousands of independent lenders to go out of business and making mortgage loans available only to a relatively miniscule segment of our population. But others believe the GSEs provide billions of dollars to the Treasury each year and that Congress would never support a policy that would harm homeowners and turn off the spigot of free cash to the government.

It is difficult to anticipate how this one will play out. If Fannie Mae and/or Freddie Mac need to take a draw from the Treasury, which is likely to happen at some point, some members of Congress might see that as an indicator that it is time for the government to get out of the mortgage business. Let’s hope that cooler heads will prevail. Reforming the GSEs and creating a permanent source of liquidity for the mortgage lending industry would be good for everyone, especially independent lenders. Trump is a real estate man; he may see homeownership as a way to build communities and support our economy. He may not be someone who believes that most of us should be renters.

There is no doubt that there are a lot of questions that will remain unanswered in the coming weeks and months. What will be Trump’s position on affordable lending or FHA reform? Will he take a page from the Bush administration and see homeownership as a vehicle to engage with minority and other underserved communities? His appointments to key housing positions at HUD and inside the White House will begin to give us some indication of what is likely to occur. 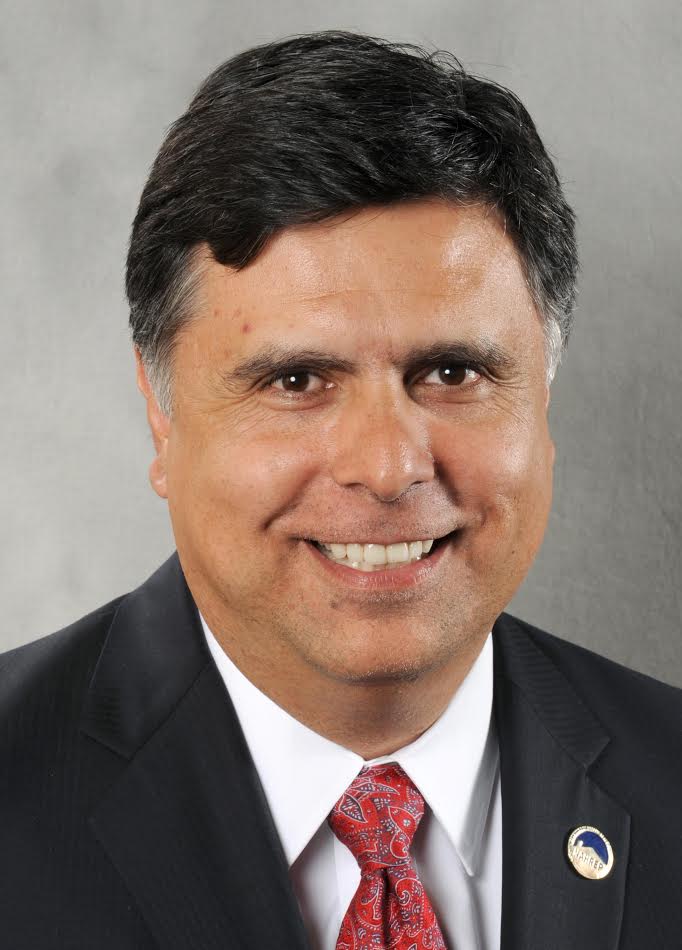 Gary Acosta is the CEO of National Association of Hispanic Real Estate Professionals (NAHREP) and co-founder of The Mortgage Collaborative. He may be reached by e-mail at [email protected].