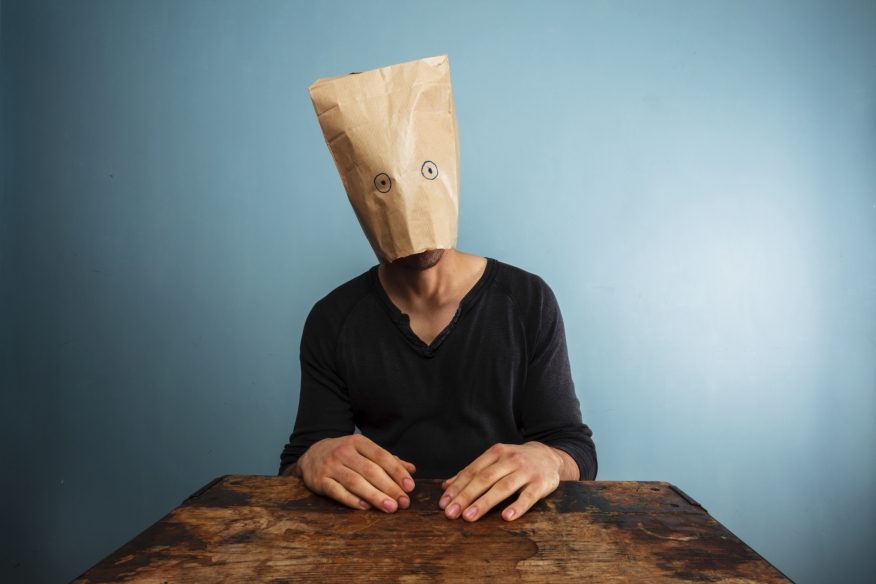 Think back to when you were in grade school (a long, long time ago ... if you're anything like me). Do you remember how your teacher would walk around the room, asking questions? Then, she would wait for a student to answer before she would move on. The question would simply linger in the air until some brave soul to the risk of attempting to answer the question.

And there was always that kid that was never afraid to speak up. If he didn't know the answer, his hand would shoot up in the air and he would simply guess. Sometimes, his guess would be so off-the-wall that the entire class would erupt in laughter. At times, that brave child may have felt pretty foolish. But, you know what? I'll be that, right now, he's the smartest guy in the room.

Wisdom begins with the willingness to look foolish. If you are never brave enough to ask questions that you think may make you look stupid, you will never get smarter. You learn when you make yourself vulnerable enough to reveal how much you don't know. In the end, the wisest among us will often be those who have been the most willing to appear foolish.

Are you more concerned with your image, or do you really want to learn and grow? Never be afraid to look like a fool; instead, be afraid of missing out on the wisdom your fear of embarrassment prevents you from acquiring.