National Mortgage Professional
Sep 28, 2006
Silver Hill Financial in the newsMortgagePress.comSilver Hill Financial Nina Hamilton makes list of influential black professionals Silver Hill Financial LLC, a national real estate lender specializing in small-balance commercial loans, has announced that its Senior Vice President of Operations Nina Hamilton has been named by Success South Florida as one of 2006's "40 Most Influential Black Professionals Under 40." Hamilton was recognized for outstanding professional achievements and community involvement among a field of applicants from Broward, Miami-Dade and Palm Beach counties. For the second consecutive year, Success South Florida magazine has honored the most talented, intelligent and successful black professionals who are helping to shape south Florida. "On behalf of Silver Hill, I want to congratulate Nina for being named one of the '40 under 40,'" said Joanna Schwartz, managing director of Silver Hill. "I'm excited to see Nina being recognized for the remarkable contributions she has made to our company and community. Nina has worked diligently toward her goals and has been an integral part of Silver Hill's exponential growth. It's a pleasure to work with her every day." Hamilton was one of the original five employees who launched Silver Hill in 2003. She was instrumental in developing the residential-style underwriting guidelines characteristic to Silver Hill. As senior vice president of operations, Hamilton manages nearly one-third of the company's employees, oversees all loans from underwriting to closing and manages the company's expansion in several markets across the country. In addition to her professional achievements, she is also a volunteer with Bayview Financial's Bayview Foundation and the I Have a Dream Program, which "adopts" a first-grade class in an effort to offer them the tools and funds necessary to seek a college education they could not otherwise afford. Hamilton is also a member of The Commonwealth Institute, a non-profit organization that helps female executives build successful businesses. Bruce Warren appointed sales director for Midwest regional office Silver Hill Financial has also announced the appointment of Bruce Warren as sales director of the company's Midwest regional office, located in Chicago. Warren will manage all sales functions in the Chicago office and support Silver Hill's network of mortgage brokers and loan officers in the Illinois, Indiana, Iowa, Missouri, Minnesota, North Dakota, South Dakota and Wisconsin regions. Warren brings 19-plus years of mortgage industry experience to the role, having held positions on both the residential and commercial sides of the business. As an account manager with Silver Hill since 2004, Warren led a top-producing team in the company's Chicago office. Prior to joining Silver Hill, he was a commercial and residential mortgage broker with Landmark Financial. He has also served in a commercial lending position with Harris Bank, Chicagoland's second-largest bank based on full-service branches. He received a bachelor's degree in finance from the University of Iowa. For more information, visit www.silverhillfinancial.com.
Link copied
Published
Sep 28, 2006
Coming Up See All
Aug
18
Maximum Acceleration
Las Vegas, NV
Aug
19
Originator Connect
Las Vegas, NV
Aug
19
Non-QM Summit
Las Vegas, NV
Get the Daily
Advertisement
Advertisement
Non-QM
Impac Mortgage Slashes Staffing Levels By 48% 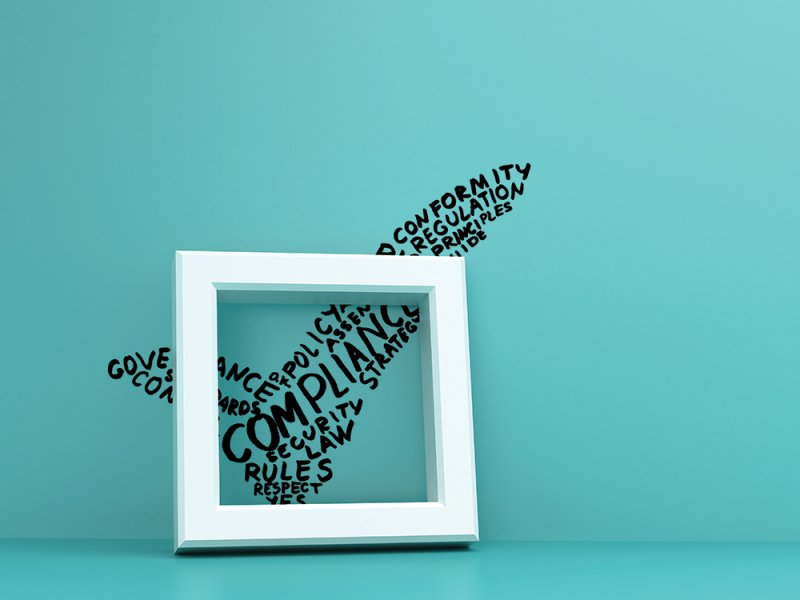