More from
Sales and Marketing
Know What Makes You You

It’s not just what you offer, but who you are that will propel (or impair) your sales. 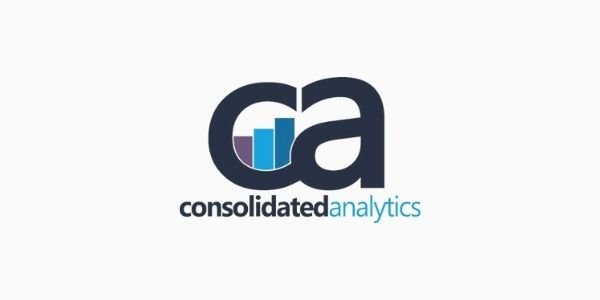 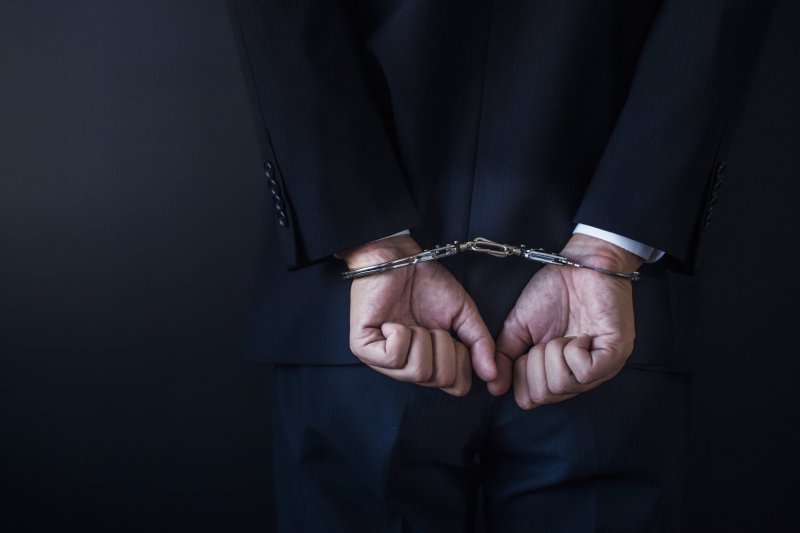