ReverseLinks: A round up of links to reverse mortgage articles and reports 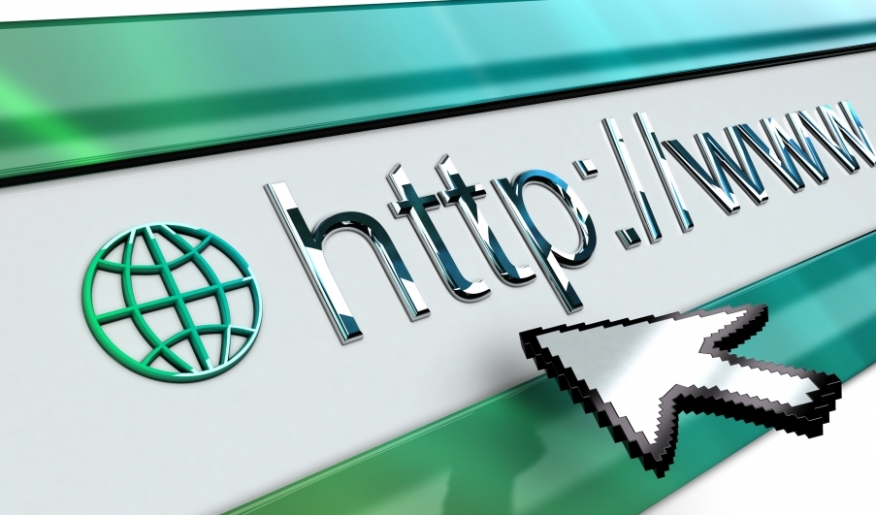 The U. S. Government Accountability Office (GAO) released a report on June 29 titled, "Reverse Mortgages Product Complexity and Consumer Protection Issues Underscore Need for Improved Controls over Counseling for Borrowers" with recommendations to address potentially misleading marketing of Home Equity Comversion Mortgages (HECMs) and improve the U.S. Department of Housing & Urban Development's (HUD’s) oversight of HECM counselors. They ncluded this paragraph on page 7 of the report that addresses potentially misleading claims of the HECM products: "Never owe more than the value of your home." The claim is potentially misleading because a borrower or heirs of a borrower would owe the full loan balance—even if it were greater than the value of the house—if the borrower or heirs chose to keep the house when the loan became due. This was the most common of the potentially misleading statements we found in the marketing materials we reviewed. This claim was made by HUD itself in its instructions to approved HECM lenders; however, in December 2008, HUD issued guidance to HECM lenders explaining the inaccuracy of this claim (http://www.gao.gov/new.items/d09812t.pdf). ► A ReverseMortgageDaily posting on June 24: Ginnie Mae Sets Records with Reverse Mortgage MBS: Issued $228 million of HECM mortgage-backed securities (MBS) in May, the best month on record for the program. ► A posting on June 25: Puerto Rico Means Business: Interview With Money House President David Levis: Money House’s “marketing” strategy is education and word of mouth. ► A posting on July 1: Federal Trade Commission to Intensify Scrutiny of Reverse Mortgages: While senior agency attorney Carole Reynolds concedes that recent complaints to the FTC specifically about reverse mortgages have been few--only 50 out of four million general complaints to the agency from 2005 through 2008--she says: “Now that baby boomers are moving into reverse mortgages, we have it very clearly on our radar screen and we expect to continue monitoring [it].” ► A HECM World posting on June 11: HUD Secretary Says HECM Program Could Change: "The chances that this program will get better is zero,” Generation Mortgage Chairman Jeff Lewis said. ► A HECM World posting on June 23: HUD Inspector General Working With McCaskill To Combat Fraud: In the home equity conversion mortgage program, Sen. Claire McCaskill has been leading a Senate investigation and legislative reform of the reverse mortgage industry. ► A Habitat post on June 1: Reverse Mortgages Becoming More Prevalent in Co-ops and Condominiums: Many co-op boards won’t allow elderly co-op owners to apply for reverse mortgages. ► In a New York Times June 26 article: Reverse Mortgage For Home Purchases: Peter Bell, executive director of the National Reverse Mortgage Lenders Association (NRMLA), said the government has worked out the details of the underwriting procedures for this new reverse mortgage product, and in recent weeks, a number of lenders have placed their first loans in the pipeline. A former AARP-certified reverse mortgage counselor with five years of experience, Jean Ross is now a mortgage planner with AdvisorNet Mortgage LLC. Jean specializes in reverse mortgages, and is most interested in getting accurate and useful information on reverse mortgage to seniors, their families and professionals who work with them.
Link copied
Published
Jul 27, 2009
Coming Up See All
Feb
14
Texas Mortgage Roundup — Austin
Austin, TX
Mar
01
Atlanta Mortgage Expo
Atlanta, GA
Mar
15
Mid-South Mortgage Expo
Nashville, TN
Get the Daily
Advertisement
Advertisement
Non-QM
Newfi Lending Unveils New Logo

Forward commitments and the Lock 'N' Sell rate-lock program can be used on both conventional and government loans.