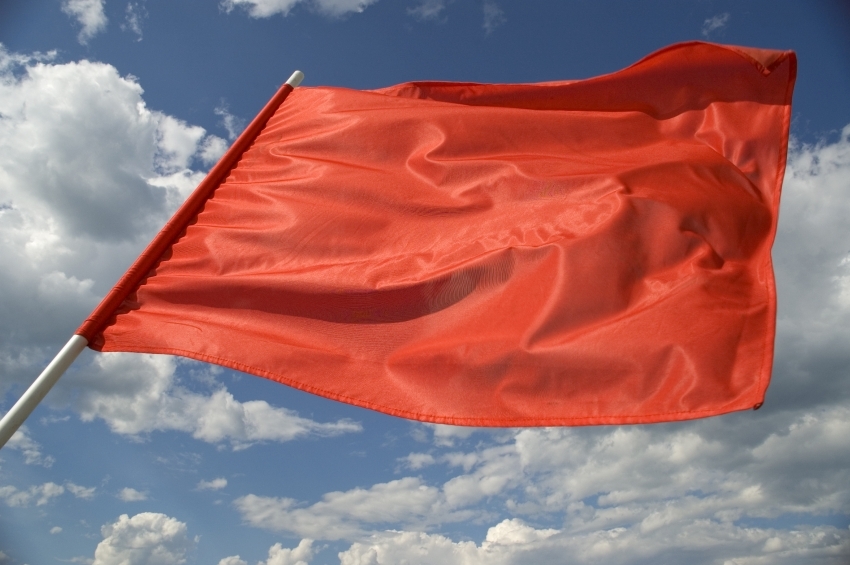 Mortgage brokers and all other “financial institutions” as defined by the Red Flag Rule that are governed by the Federal Trade Commission (FTC) have an additional 90 days to prepare for compliance the Red Flag Rule. The term “financial institutions,” as it applies to this rule, is defined very broadly to include about everyone in a credit transaction and includes all mortgage originators. Mortgage brokers, being under the FTC’s oversight for this rule, are among the business categories offered the longest compliance timeframe. This delayed enforcement period only applies to the financial institutions that will be under the FTC’s oversight, the financial institutions governed by the Federal Reserve and other federal agencies have been required to be in compliance since Nov. 1, 2008 and are subject to enforcement of the Red Flag Rule since that date. In addition to the extended deadline, the FTC has provided a Web site of new Red Flag Rule resources at www.ftc.gov/redflagsrule. This Web site offers help in understanding the rule, as well as a template to assist with creating a compliance program for your company. This new Web site is the result of the FTC’s outreach efforts during the past year in which the staff learned that some industries (with the mortgage industry being one of those with concerns) within the FTC’s jurisdiction were uncertain about their companies’ responsibilities under the Red Flag Rule. The FTC staff has developed the published materials on the above listed site to help explain what types of entities are covered and how they might develop their identity theft prevention programs. The Red Flag Rule is one of the last parts of the 2003 Fair and Accurate Credit Transactions Act (FACTA) to be implemented. Speaking about the debate of the broadness of Congress’s Red Flag direction, FTC Chairman Jon Leibowitz stated, “Given the ongoing debate about whether Congress wrote this provision too broadly, delaying enforcement of the Red Flag Rule will allow industries and associations to share guidance with their members, provide low-risk entities an opportunity to use the template in developing their programs, and give Congress time to consider the issue further.” Now, mortgage originators have a variety of resources available to them to make sure they are in compliance before the Aug. 1 enforcement begins. Many credit reporting agencies also offer their clients Red Flag compliance programs and products. If your firm has not yet created its Red Flag program, the next 60 days are crucial to implementation. Since this is the second time the compliance date has been postponed, any companies found to be not in compliance after Aug. 1 are not likely to be offered much sympathy from the FTC. Fines most likely are going to be steep as the Red Flag Rule is intended to reduce the potential for identity theft, which has been the top consumer complaint to the FTC for the past five years. For a copy of the complete FTC announcement on the postponement to Aug. 1, log on to www.ftc.gov/opa/2009/04/redflagsrule.shtm. Terry W. Clemans is the executive director of the National Credit Reporting Association Inc. (NCRA). He may be reached at (630) 539-1525.
Link copied
Published
Jul 29, 2009
Coming Up See All
Feb
14
Texas Mortgage Roundup — Austin
Austin, TX
Mar
01
Atlanta Mortgage Expo
Atlanta, GA
Mar
15
Mid-South Mortgage Expo
Nashville, TN
Get the Daily
Advertisement
Advertisement
Non-QM
Newfi Lending Unveils New Logo