Value Nation: How strong is the FHA loan? 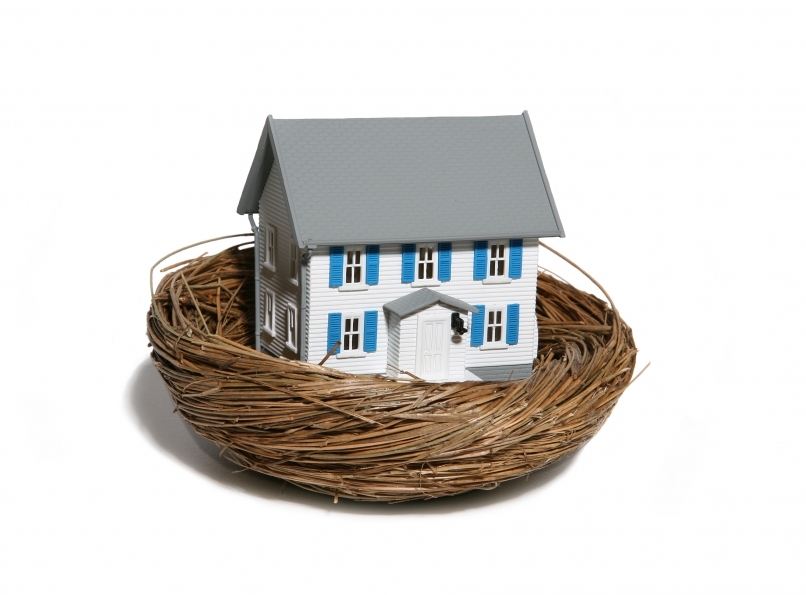 Over the past few months, we have heard much about all of the bank loan failures, Fannie Mae and Freddie Mac going bankrupt, the commercial lending market heading south, and Wall Street taking a bath on toxic loans. Our whole economy has been wrecked as a result of these bad loans. It was not just a bad batch of loans or just a particular type of loan, but practically all categories of loans. That is except for one, the Federal Housing Administration (FHA) loan. Thus far, no FHA bailouts have occurred or have been the subject of major discussion. The FHA or the U.S. Department of Housing and Urban Development (HUD) loan has been around for a long time, since 1934 in fact. FHA is the largest insurer of mortgages in the world. The authority has insured more than 34 million home loans since its inception. Arguably, it offered one of the first sub-prime loans and has been doing so for three quarters of a century. FHA loans are sold and managed as sub-prime loans and are under the scrutiny of the HUD purview. In recent years, many banks and Wall Street types took it upon themselves to offer their own sub-prime loans. They charged high fees and interest rates. Many thought that they were making more money by making their own sub-prime loans, than they would have funding them as FHA loans. The FHA loan suffered and dropped in popularity. This went on for some time until the non-FHA sub-prime loans began to hit the proverbial fan. FHA, not having made huge volumes of loans during that period, has emerged stronger and is now one of the few current alternatives for sub-prime borrowers. The FHA approves its own appraisers. It has not found it necessary to resort to any such new requirements as with Fannie and Freddie and the Home Valuation Code of Conduct (HVCC). FHA does not require that any organizations be put into place to monitor appraisers, it does this through its own review process. The FHA makes loans up to 98.15 percent of the appraised value of the collateral used to secure the loan. Borrowers usually put down between three percent and five percent of the amount of the loan as a downpayment. Borrowers need a credit score of 580 or higher and may qualify for payments equaling up to 30 percent of their income. Up until the early 1990s, the FHA had about 15 percent of the home purchase market. This amount dwindled, due to competition from other sub-prime lenders, to about four percent of homes sold in 2006. Recent changes in the financial markets have dramatically reversed this trend. On June 18, HUD Inspector General Kenneth Donahue told the House Financial Services Committee on Oversights and Investigations that FHA’s share of the home-loan market has skyrocketed to 63 percent so far this year. In spite of the fact that the FHA has never required a government bailout in its 75-year history, the Wall Street Journal recently reported that the mortgage giant might require just that in the near future. Its reserve fund fell to three percent of its 2008 mortgage portfolio balance and its delinquency rate increased from 6.2 percent a year earlier to 7.5 percent last year. Federal law requires the reserve fund to remain above two percent. "Based on the numbers we're seeing, I think it's going in the wrong direction," HUD Inspector General Kenneth Donohue replied when asked at a congressional hearing if the FHA would need bailout funds. While the FHA loan may require federal assistance to get us through this economic crisis, it currently is the best product going for the sub-prime market. It is currently the product of choice for lenders, requiring a low downpayment loan, where credit history is also of a concern. Thirty-year amortization is available, and FHA does tons of refinancing. The FHA is also broker-friendly. Mortgage brokers can still order appraisals directly from FHA-approved appraisers on FHA loans, as has been the case all along. Even if a bailout is required, the need for the FHA product is so vital to our economy that no major change in the availability of new loans is anticipated. Charlie W. Elliott Jr., MAI, SRA, is president of Elliott & Company Appraisers, a national real estate appraisal company. He can be reached at (800) 854-5889.
Link copied
Published
Jul 31, 2009
Coming Up See All
Feb
14
Texas Mortgage Roundup — Austin
Austin, TX
Mar
01
Atlanta Mortgage Expo
Atlanta, GA
Mar
15
Mid-South Mortgage Expo
Nashville, TN
Get the Daily
Advertisement
Advertisement
Regulation and Compliance
Fed Slows Rate Hike Pace, OK’s 0.25% Bump