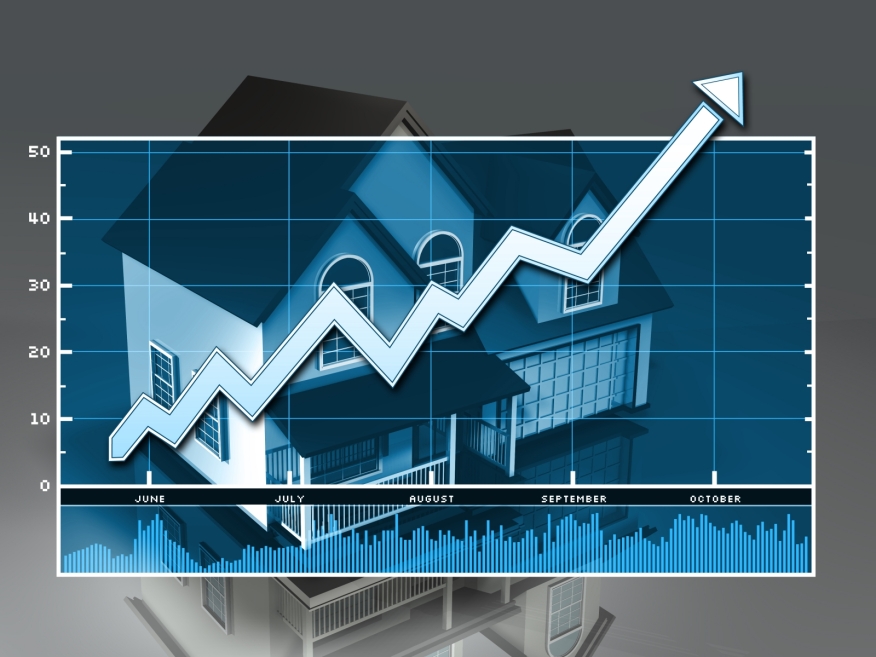 Integrated Asset Services LLC (IAS) has released its IAS36 House Price Index (HPI). Based upon the timeliest and most granular data available in the industry, the index for national house prices moved ahead another 1.2 percent in June. With June’s gains--the fourth consecutive positive month--the U.S. housing benchmark advanced 2.7 percent for full second quarter 2009, virtually offsetting the 2.6 percent decline across the first three months of the year. The IAS360 HPI is still down 16.7 percent from its high in June 2007. Like May, all four U.S. census regions reported positive numbers for the month and in like order. For June, the Northeast was up 1.9 percent, the Midwest 1.8 percent, the South 1.2 percent, and the West 0.4 percent. While values showed improvement in neighborhoods across the country, most upper end counties remained mired in a deep slump. In June, price declines continued to accelerate for Putnam County, N.Y.; Morris County, N.J. and Howard County, Md. “I think that a lot of this valuation disparity reflects the immediate effects of Washington's housing-rescue plan,” said Dave McCarthy, president and CEO of IAS. “Everything so far has helped spur sales of lower-priced homes, which, at least in the short run, is producing winners and losers.” Among the nation’s 10 largest metropolitan statistical areas (MSAs) reported, only the Las Vegas housing market continued to slide with a drop of another 1.8 percent for the month. Boston and Chicago followed solid May numbers with increases of 2.9 percent and 1.3 percent, respectively, as did the big California MSAs, with Los Angeles gaining 2.2 percent, San Francisco up 1.7 percent, and San Diego 1.4 percent. “The improvement in the more traditional neighborhoods is encouraging, but it’s easy to think there may be trouble lurking further up the food chain,” said McCarthy. “If there is to be another decrease in home prices, my bet is it’s going to come from the top. One way or the other, the IAS360 will be the first to report it.” The IAS360 House Price Index is a comprehensive housing index tracking monthly change in the median sales price of detached single-family residences across the U.S. The index, based on all arms-length transactions, tracks data of 15,000 neighborhoods, that roll up to report on the changes in 360 counties, nine census divisions, four regions, and the nation overall. The IAS360 House Price Index is delivered on a monthly basis. For more information, visit www.iasreo.com.
Link copied
Published
Aug 11, 2009
Coming Up See All
Feb
14
Texas Mortgage Roundup — Austin
Austin, TX
Mar
01
Atlanta Mortgage Expo
Atlanta, GA
Mar
15
Mid-South Mortgage Expo
Nashville, TN
Get the Daily
Advertisement
Advertisement
Regulation and Compliance
Fed Slows Rate Hike Pace, OK’s 0.25% Bump