Mission Capital Advisors LLC, a commercial, residential and consumer loan sale advisory firm, has announced the opening of a new and substantially larger New York office, a new office in Newport Beach, Calif. and a new and expanded Office in Palm Beach Gardens. The firm also has offices in Austin, Texas. The firm's New York office, formerly located SoHo, has recently moved to an 8,400-square foot space in Tribeca at 32 Avenue of the Americas. The new office, located at 32 Avenue of the America's, is substantially larger than its former office to accommodate its growing staff and broadening business. "We have seen tremendous growth in the past year and consistent growth since the firm was founded in 2002, which has allowed us to diversify our firm's offerings," said David Tobin, principal of Mission Capital Advisors. "In addition to our office expansions, we have also recently launched a new website and a cutting-edge loan trading platform for both private and government sector mandates. From a technology perspective, 32 Avenue of the Americas is one of the most secure and technologically redundant buildings in downtown Manhattan." Mission Capital recently moved to newly constructed offices in Palm Beach Gardens, Fla. at 11390 Jog Road. "In Florida, we were able to double our space for the same total cost and move into newly constructed offices" says Joseph A. Runk Jr., Mission's other principal. "In New York, competitive rents were in our favor. As a firm, we are poised for future growth so both expansion opportunities made sense." Mission Capital continues its national expansion with a new office located at 23 Corporate Plaza in Newport Beach, California. Director Chad Coluccio, who has been with the firm since early 2009, will run this new office and continue to handle business development and trading, specializing in the Western United States region. Prior to joining Mission, Coluccio was a founding partner of Citation Capital Partners, a commercial mortgage brokerage firm focused on debt, mezzanine, and joint venture equity placement. He arranged more than $500 million of financing for property types including multi-family, office, retail, industrial, condominiums, and SFR land tract entitlement. Previously, Mr. Coluccio was an asset manager at Citigroup, where his responsibilities included underwriting, modification/extension, and origination financing for Citibank's multi-billion dollar commercial real estate loan portfolio. "Chad has had a significant amount of success on the West Coast prior to joining Mission, and is the perfect fit to assist our team on the ground in California for existing mandates," noted Tobin. "In addition, Chad has an intricate knowledge of the key commercial and residential lenders with assets on the West Coast and our clients will truly benefit from his knowledge of the market." For more information, visit www.missioncap.com.
Link copied
Published
Sep 21, 2009
Coming Up See All
Aug
03
New York Mortgage Expo
Suffern, NY
Aug
10
OriginatorTech
Virtual
•
11:40 AM ET
Aug
12
California Mortgage Expo – San Diego
San Diego, CA
Get the Daily
Advertisement
Advertisement
Industry News
Anchor Loans Hires Andrew Jewett As SVP, Enterprise Sales 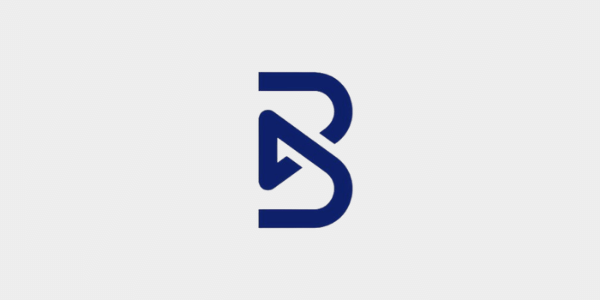