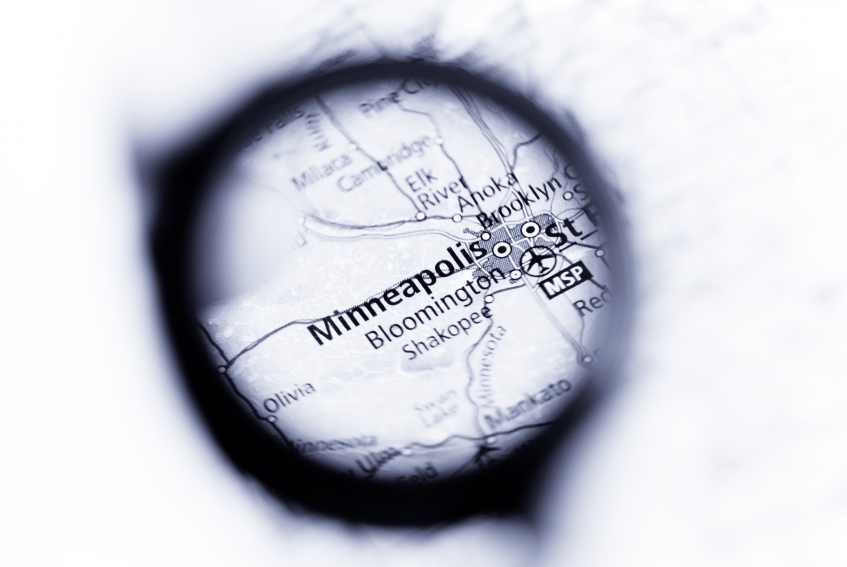 “Despite a weak economy, there are signs that the Twin Cities new-home market is very close to a bottom,” said Ryan Jones, director of Metrostudy’s Twin Cities division. The rate of job losses (4.3 percent) throughout the Twin Cities’ 13-county market area, remained elevated as more than 73,000 jobs were lost in the 12 months ending in September. While job losses remain a concern, the unemployment rate has likely hit its peak and is beginning to stabilize. It has dropped to approximately 7.3 percent, well below the national level. Positive signs in the housing market include decreasing inventories and increasing sales in the existing-home market. Closed sales of existing homes rose 12 percent through September, and pending sales, an indicator of future sales, were up 19 percent.  “Although home values remain shaky, the increased demand and tighter supplies should begin to translate into more stable home values,” Jones said. As for new homes, relatively strong third quarter numbers mean the bottom is in sight, Jones said. During the third quarter of 2009, there were 1,000 new-home starts, an increase of 30 percent, compared to the second quarter. There were 3,101 new home starts recorded during the 12 months ending in September, a decline of 34 percent compared to the annual starts recorded in September 2008. As builders continue to reduce their inventory, new home construction will begin to increase, matching demand. The $8,000 tax credit for first-time home buyers and the proposed extension of tax credits should push fourth quarter starts and closings over those of the fourth quarter of 2008, Jones said.  “Both starts and closings were up from the first half of this year, which has not been the case throughout the first two years of this recession."   Total new-home inventory declined 35 percent from the third quarter of 2008, to 3,370 units. The total is comprised of 1,608 units under construction, 1,310 finished vacant homes and 452 model homes. Housing supplies remain slightly elevated, at eight months. The proportion of finished vacant inventory to total inventory was still elevated in September but has improved to 40 percent compared to 45 percent during much of the past two years. Metrostudy uses finished vacant inventory as a fundamental indicator to monitor the health of housing markets. The supply of finished vacant homes in the Twin Cities market declined to 3.3 months. The market has experienced year-over-year declines in finished vacant home supplies for three consecutive quarters. “The Twin Cities housing market will likely finish the year with approximately 3,000 housing starts, which could mean the end of one of the worst years in the new-home industry’s history. As the existing-home market stabilizes and new-home prices begin to rebound, job creation will be vital to our continued recovery and subsequent growth. Pent-up demand can be created and continued only if there are jobs being added to the market. If we experience a jobless recovery, the housing market could remain at current levels for much of 2010. “In the short term, a continued push for an extension to the tax credit would likely result in a full housing recovery and could stabilize the market,” Jones said. For more information, visit www.metrostudy.com.
Link copied
Published
Nov 04, 2009
Coming Up See All
Oct
19
Suncoast Mortgage Expo
Tampa, FL
Nov
10
Motor City Mortgage Expo
Detroit, MI
Nov
18
Texas Mortgage Roundup – Houston
Houston, TX
Get the Daily
Advertisement
Advertisement
Industry News
ChainLogix Appoints New Vice President, Operations