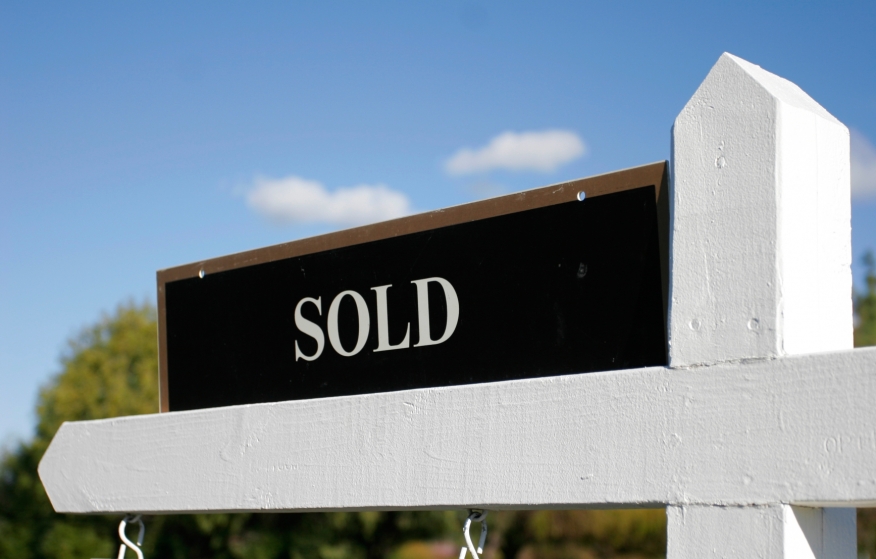 Nationwide housing affordability, bolstered by affordable interest rates and low house prices, hovered for the third consecutive quarter near its highest level since the series was first compiled 18 years ago, according to the National Association of Home Builders/Wells Fargo Housing Opportunity Index (HOI). The HOI showed that 70.1 percent of all new and existing homes sold in the third quarter of 2009 were affordable to families earning the national median income of $64,000, down slightly from a near-record 72.3 percent during the previous quarter and up from 56.1 percent during the third quarter of 2008. "At a time when housing is at its most affordable, we applaud the recent actions taken by Congress and President Obama to stimulate housing by extending the federal tax credit beyond its Nov. 30 deadline and expanding it to a wider group of eligible home buyers," said NAHB Chairman Joe Robson, a home builder from Tulsa, Okla. "With interest rates now lower than last quarter, the tax credit will encourage even more home buyers to enter the market and help stabilize housing and the economy by creating new jobs, stimulating home sales, reducing foreclosures, cutting excess inventories and stabilizing home prices." Indianapolis was the most affordable major housing market in the country during the third quarter, a position the metro area now has held for 17 consecutive quarters. Almost 95 percent of all homes sold were affordable to households earning the area's median family income of $68,100. Also near the top of the list of the most affordable major metro housing markets were Youngstown-Warren-Boardman, Ohio-Pa., and three Michigan metropolitan areas, Detroit-Livonia-Dearborn; Warren-Troy-Farmington Hills; and Grand Rapids-Wyoming. Five smaller housing markets posted even higher affordability scores than Indianapolis, with Kokomo, Ind. outscoring all others. There, 96.7 percent of homes sold during the third quarter of 2009 were affordable to median-income earners. Other smaller housing markets near the top of the index included Springfield, Ohio; Bay City, Mich.; Mansfield, Ohio; and Elkhart-Goshen, Ind. New York-White Plains-Wayne, N.Y.-N.J., was the nation's least affordable major housing market during the third quarter of 2009, the New York metro area's sixth consecutive appearance at the bottom of the list. Slightly more than 19 percent of all homes sold during the third quarter were affordable to those earning the New York area's median income of $64,800. The other major metro areas near the bottom of the affordability scale included San Francisco; Honolulu; Santa Ana-Anaheim-Irvine, Calif.; and Nassau-Suffolk, N.Y. San Luis Obispo-Paso Robles, Calif. was the least affordable of the smaller metro housing markets in the country during the third quarter. Others near the bottom of the chart included Ocean City, N.J.; Santa Cruz-Watsonville, Calif.; Santa Barbara-Santa Maria-Goleta, Calif.; and Brownsville-Harlingen, Texas. For more information, visit www.nahb.org/hoi.
Link copied
Published
Nov 19, 2009
Coming Up See All
Aug
11
California Mortgage Expo — San Diego
San Diego, CA
Aug
11
SMS Marketing 101
Webinar
2:00 PM ET
Aug
18
Maximum Acceleration
Las Vegas, NV
Get the Daily
Advertisement
Advertisement
Wholesale
loanDepot Dumping Brokers, Exits Wholesale