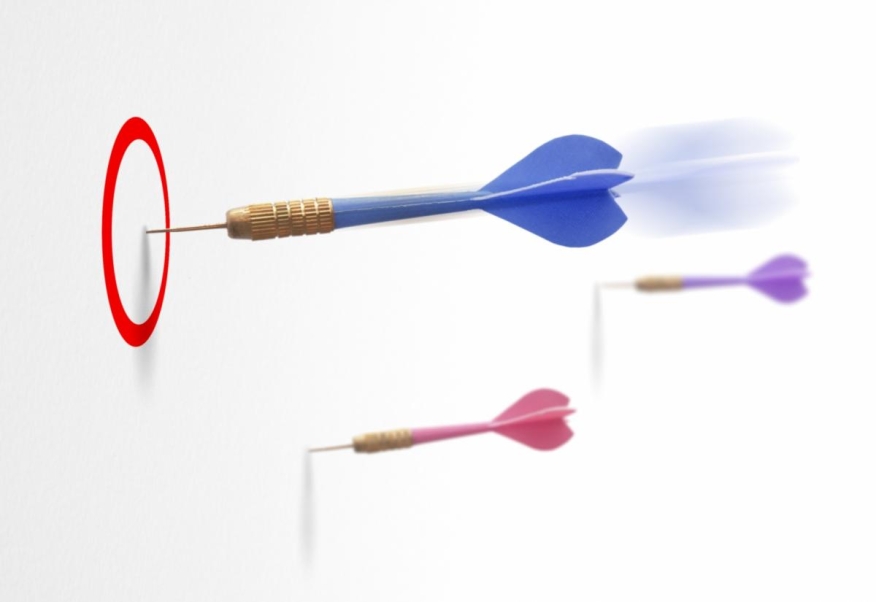 The sale and use of mortgage trigger leads has successfully cleared another legal challenge recently, when the Second Circuit Court upheld the prior decision to dismiss a challenge to the practice by Premium Mortgage Corporation of Rochester, N.Y. This comes after the three national credit bureaus, lead by their trade association, the Consumer Data Industry Association (CDIA), successfully filed a lawsuit against the Minnesota Attorney General to stop a Minnesota law that would have effectively banned the practice in July of 2007. For years, mortgage companies have asserted that the release of trigger leads by credit reporting agencies to their competitors is an unfair business practice and should be prohibited under federal law. On Oct. 5, 2009 the Second Circuit Court of Appeals challenged this notion by handing down a decision which states that credit reporting agencies did not commit fraud when they released trigger leads to mortgage companies’ competitors. Premium Mortgage Corporation filed a class action suit against Equifax Inc., TransUnion LLC, Experian Information Solutions and Credit Plus Inc. on behalf of itself and other mortgage companies. The case argued in the Second Circuit on Sept. 11, 2009, was an appeal from an order of the United States District Court for the Western District of New York, entered on Sept. 30, 2008, dismissing all claims against the defendants. The claims asserted by Premium Mortgage Corporation in the class action suit relate to the credit reporting agencies’ sale of mortgage trigger leads to third-party lenders. The central issue in the dispute is the plaintiff’s challenge to the defendants’ practice of permitting other lenders to purchase “pre-screened” consumer reports that, in essence, contain trigger leads. According to Premium Mortgage, these trigger leads constitute its proprietary customer information because such information is not readily known in the industry and it cannot be obtained except through extraordinary effort. Based on these allegations, the plaintiff brought nine state law claims, including misappropriation of trade secrets, fraud, unfair competition, tortuous interference, breach of contract, and unjust enrichment. The credit bureau defendants moved to dismiss the plaintiff’s claims against them, arguing that the claims are preempted by the Fair Credit Reporting Act (FCRA). Judge Michael Anthony Telesca held that the FCRA expressly preempts each of the plaintiff’s claims against the credit bureau defendants. "The plaintiff has not identified the legal basis for the credit bureau defendants’ alleged’ duty and obligation to maintain the confidentiality" of trigger leads, the judges wrote. The judges also dismissed the plaintiffs’ fraud complaint as inadequately pleaded, characterizing their complaints as “unadorned, the defendants unlawfully harmed me accusations.” The Court reviewed the plaintiff’s remaining arguments and found them to be without merit. Accordingly, the Second Circuit Court affirmed the District Court’s order of Sept. 30, 2008. These two court losses, combined with the support that mortgage trigger leads has received from the Federal Trade Commission (FTC) many times, means that this product, like it or not, will most likely be around for a long time. For more info on the FTC’s position via their consumer alert on the subject of trigger reports, click here. Note: This article should not be interpreted as the author being in support of the use of trigger reports. It is purely for the purpose of informing the readers of this publication about the events pertaining to a subject that is very controversial to them. Terry W. Clemans is the executive director of the National Credit Reporting Association Inc. (NCRA). He may be reached at (630) 539-1525.
Link copied
Published
Nov 24, 2009
Coming Up See All
Feb
14
Texas Mortgage Roundup — Austin
Austin, TX
Mar
01
Atlanta Mortgage Expo
Atlanta, GA
Mar
15
Mid-South Mortgage Expo
Nashville, TN
Get the Daily
Advertisement
Advertisement
Operations
First American Financial Acquires 1031 Solutions