Struggling homeowners in Florida will have limited ability to face any additional economic challenges brought on by the Gulf oil spill, according to Fitch Ratings. A recently completed study by Fitch shows half of all securitized non-agency mortgage loans in Florida are 60 days or more delinquent. Also among the study's more notable findings, "Florida already ranks the worst among all states in mortgage delinquencies across all product types," said Managing Director Roelof Slump. "Additionally, Florida contains a disproportionate amount of non-prime loans, with 85 percent of loans being categorized as Alt-A or sub-prime." Such products have become associated with weaker performance in general. This is especially meaningful in Florida where severe home price declines have impacted most areas of the state. The 60-plus day delinquency rate for Florida has been heavily influenced by the significant home price declines already seen to date, along with the worsening in the rate of unemployment. On an aggregate basis, 81 percent of all loans in the state are "underwater," and the average mark-to-market loan-to-value (LTV) ratio of Florida loans is 138. "Nearly 40 percent of all Florida borrowers owe more than 150 percent of the value of their homes," said Slump. Although half of all borrowers in the state are current on their mortgage payments, they owe 120 percent of their home values. Given the significant negative equity, "further economic stress brought on by the Gulf oil spill and declines in the tourism and fishing industries would be likely to further increase default rates," said Slump. Florida was amongst the hardest hit states in terms of rising U.S. unemployment, with only Nevada suffering a greater increase. Following a trough of three percent in the summer of 2006, Florida's rates steadily rose to a peak of 12.3 percent in February 2010 before recovering to the current rate of 11.2 percent. While the entire state faced increases, the stress was not uniform, with MSAs such as Tallahassee and Gainesville (respective peaks of 9.1 percent and nine percent) spared the double-digit rates seen in Cape Coral-Ft. Myers, Tampa, Orlando and Miami (peaks of 14.2 percent, 13.2 percent, 12.6 percent and 11.6 percent, respectively). Statewide, unemployment has shown some decline from its peak, with decreases of one percent or more seen across all MSAs. However, Fitch continues to monitor Gulf Coast areas for possible after-effects of the oil spill on MSAs dependent on the fishing and tourism industries. Florida represents 10 percent of the total securitized non-agency mortgage loans, behind California as the second largest state. New York State, ranked third, has half the amount of mortgages outstanding as compared to Florida. Worth noting is that Florida accounts for 16 percent of all 60-plus day mortgage delinquencies; the ratio of its share of delinquencies to its share of total mortgages outstanding, at 1.6, is the highest among all the states. In contrast, California currently represents 36 percent of mortgages outstanding, and accounts for 35 percent of all 60-plus mortgage delinquencies, its ratio is 1.0. While Florida home prices and loss severities on securitized transactions had generally exhibited some recent stability, this situation could change and the impact may differ across the state. Currently, 80 percent of homeowners in the Tampa MSA, and 90 percent of the homeowners in the Cape Coral/Fort Meyers, Fla. MSA are underwater. Their average mark-to-market loan-to-value ratios are 126 percent and 188 percent respectively. In both the Miami and Orlando MSA's, 85 percent of the homeowners are underwater, and their average mark-to-market loan-to-value ratios are 150 percent and 140 percent respectively. The 60-plus day delinquency rates range from 46 percent to 58 percent across these MSA's. For more information, visit www.fitchratings.com.
Link copied
Published
Jun 29, 2010
Coming Up See All
May
24
Suncoast Mortgage Expo
Tampa, FL
May
26
Non-QM is about Solutions and Confidence
Webinar
1:00 PM ET
Jun
01
DealDesk Focus on Acra Lending Rehab Loans
Webinar
1:00 PM ET
Get the Daily
Advertisement
Advertisement
Industry News
PennyMac Cutting 207 Jobs 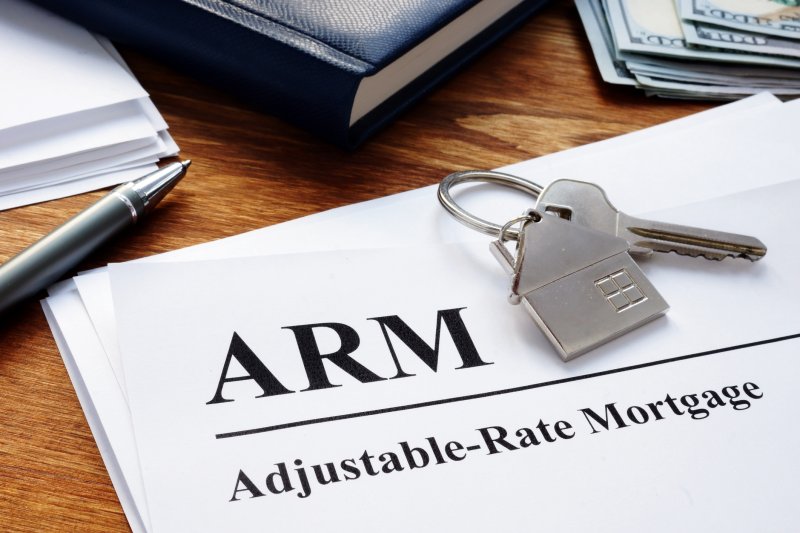