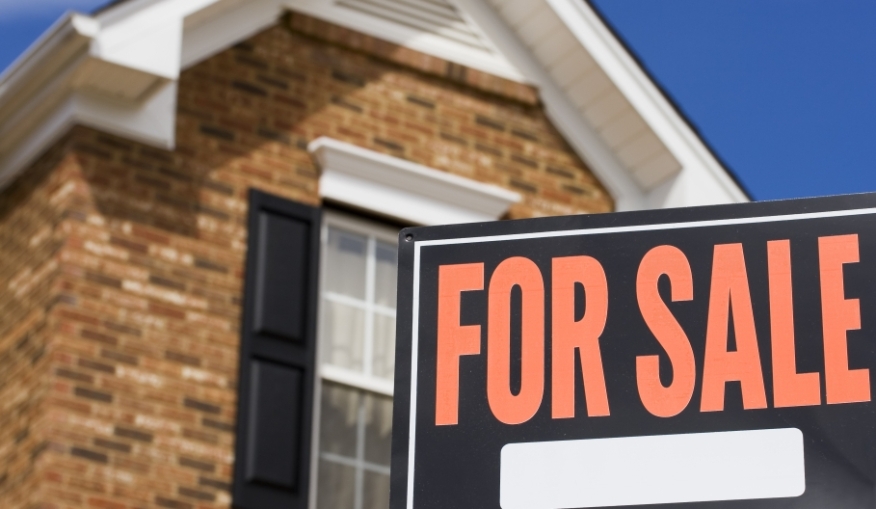 Freddie Mac has released the results of its Primary Mortgage Market Survey (PMMS), and for yet another week, the fixed-rate mortgages reached another low, while the five-year adjustable rate remained tied at its low for this survey. The 30-year fixed-rate mortgage (FRM) averaged 4.36 percent with an average 0.7 point for the week ending Aug. 26, 2010, down from last week when it averaged 4.42 percent. Last year at this time, the 30-year FRM averaged 5.14 percent. The 15-year FRM this week averaged a record low of 3.86 percent with an average 0.6 point, down from last week when it averaged 3.90 percent. A year ago at this time, the 15-year FRM averaged 4.58 percent. “Existing home sales plunged 27 percent in July, while new homes fell 12 percent to a new all-time record low, which led to some market concerns that the housing market may slow the economic recovery," said Amy Crews Cutts, deputy chief economist for Freddie Mac. "As a result, long-term bond yields fell to the lowest levels since January 2009, allowing fixed mortgage rates to ease to new record lows this week." The five-year Treasury-indexed hybrid adjustable-rate mortgage (ARM) averaged 3.56 percent this week, with an average 0.6 point, unchanged from last week when it also averaged 3.56 percent. A year ago, the five-year ARM averaged 4.67 percent. The one-year Treasury-indexed ARM averaged 3.52 percent this week with an average 0.7 point, down slightly from last week when it also averaged 3.53 percent. At this time last year, the one-year ARM averaged 4.69 percent. Average commitment rates should be reported along with average fees and points to reflect the total cost of obtaining the mortgage. “Much of the slowdown in sales, however, was expected due to the recently expired homebuyer tax programs, which pulled through future home purchases into the first half of the year," said Cutts. "For instance, average existing home sales over the first seven months of 2010 were nearly 8 percent higher than over the same period a year ago. Moreover, house prices still appear to be stabilizing. Nationally, house prices rose 0.9 percent on a seasonally-adjusted basis during the second quarter of this year this year after 11 consecutive quarterly declines, according to the Federal Housing Finance Agency’s purchase only index. Eight of the nine census regions experienced positive gains, compared to none in the first quarter.” For more information, visit www.freddiemac.com.
Link copied
Published
Aug 26, 2010
Coming Up See All
May
24
Suncoast Mortgage Expo
Tampa, FL
May
26
Non-QM is about Solutions and Confidence
Webinar
1:00 PM ET
Jun
01
DealDesk Focus on Acra Lending Rehab Loans
Webinar
1:00 PM ET
Get the Daily
Advertisement
Advertisement
Industry News
PennyMac Cutting 207 Jobs