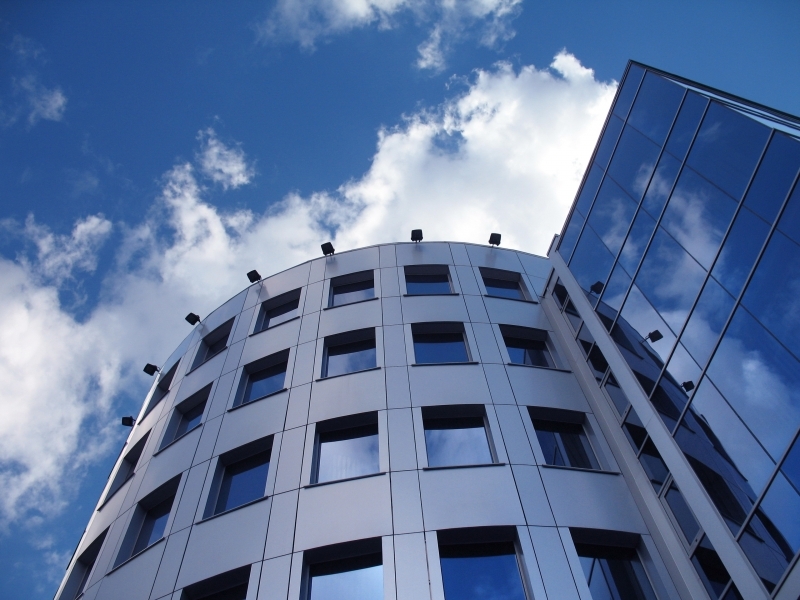 The Financial Crimes Enforcement Network (FinCEN) has released its analysis of suspicious activity reports (SARs) that call attention to possible fraud in the commercial real estate financing arena. The 37-page analysis, Commercial Real Estate Financing Fraud Suspicious Activity Reports by Depository Institutions, found that reported incidences of suspicious activity in commercial real estate financing as reported by depository institutions filing SARs almost tripled between 2007 and 2010, the period which FinCEN examined. In conjunction with Commercial Real Estate Financing Fraud Suspicious Activity Reports by Depository Institutions, FinCEN has also released a Commercial Real Estate Fraud Advisory to assist financial institution efforts to help law enforcement target this type of fraudulent activity. The advisory provides some examples of common commercial real estate fraud (CREF) schemes and also suggests financial institutions use the term “CREF” when completing SAR narratives involving potential commercial real estate fraud. “Fraud in the commercial real estate sector harms a range of financial institutions, including small- and medium-sized institutions, across the country,” said FinCEN Director James H. Freis Jr. “The analysis and the advisory not only can assist depository and other financial institutions to spot and report illicit activity to FinCEN, they also provide useful information to Federal, State, and Local law enforcement and regulators.” In contrast to mortgage loan fraud SARs predominantly submitted by large financial institutions, filings reporting potential commercial real estate financing fraud came from institutions of varying sizes and locations, indicating that fraud associated with financing of commercial real estate affects a broad range of reporting institutions. The analysis shows that the largest class of suspicious transactions, as reflected in 45 percent of CREF SARs examined was for loans under $1 million, loans of more than $1 million but less than $2 million, reflected in another 16 percent of CREF SARs. Nine percent of transactions reported in the SARs examined were valued at $10 million or more. Given the high importance of commercial real estate to the economy, this report and advisory provide useful information about the extent of and the kinds of suspected illicit activity reported as well as descriptions of the illicit activities. Among these are: False documents, misappropriation of funds, collusion involving bank insiders and non-disclosure to lenders. Similar to fraud in the residential sector, filers may not discover suspicious activities until long after a transaction has settled, for instance, after learning that borrowers had filed for bankruptcy, after finding undisclosed liens on collateral, and after conducting property inspections. Also, the analysis of SARs citing CREF found that many instances of fraudulent financial documents supporting loan applications were discovered only after other suspicious activities occurred. The report also cites a distinction between subjects that committed fraud for profit and those that committed fraud to stay in business, whether through misappropriating funds to other projects or selling properties through side agreements unknown to the lender. SARs filed in 2010 also reflected an apparent increase in non-disclosure of debts and forgeries.
Link copied
Published
Mar 30, 2011
Coming Up See All
Feb
14
Texas Mortgage Roundup — Austin
Austin, TX
Mar
01
Atlanta Mortgage Expo
Atlanta, GA
Mar
15
Mid-South Mortgage Expo
Nashville, TN
Get the Daily
Advertisement
Advertisement
Analysis and Data
Index: Home Price Growth Slowed Again In November