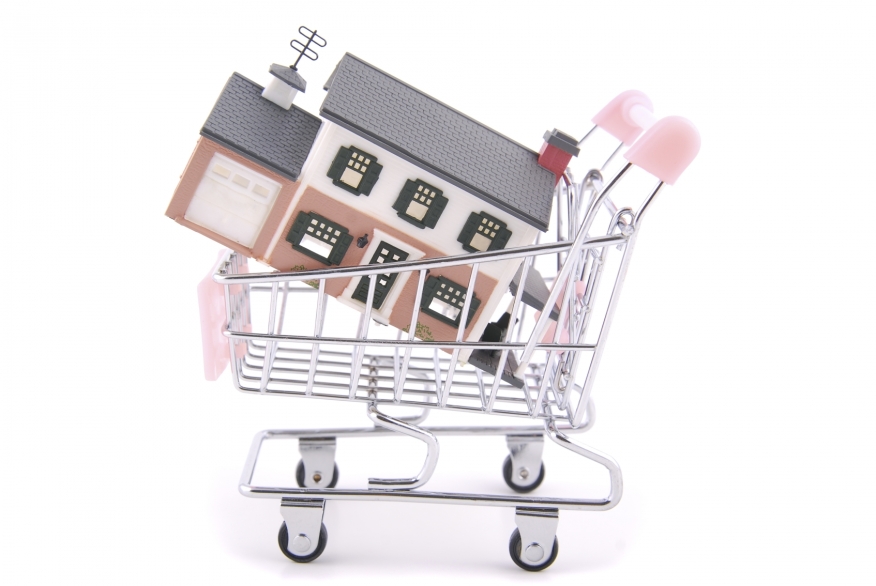 The worldwide recession, which began in 2008, caused a collapse in the values of most real property. The obvious problem of property-owner equity depletion, which typically comes to mind in such cases, was only one of many problems created by this monumental event. To be more succinct, the recession created a "perfect storm" of events, mostly caused and fueled by declining financial and real estate markets. This has created a domino effect, promoting challenges that rippled throughout the economy. Those of us owning property found that we not only lost substantial portions of our net worth, but we also had a host of other financial problems to deal with. Some of the collateral damage resulting from this storm included foreclosures, high unemployment, business failures and the stock market crash. We found ourselves struggling to dig out from under a mess of rubbish, much in the same way as we would have if a real storm had passed through and physically destroyed the structures in which we lived and worked. Those of us who survived had to dig ourselves out from under the mess with whatever makeshift tools we could find. Once we dug out and assisted our friends to get to the surface, we found that the real work had just begun. It was much like finding that we not only had to deal with replacing our shelter, but we also had to address the challenges of finding food, clean water, healthcare, transportation and all of the other things we had been accustomed to. Now that we have come to the surface, dusted ourselves off, and made emergency and temporary repairs, the longer-term heavy lifting begins. We find that much of the underpinning that supported property values has eroded and/or no longer exists. This thing called “supply and demand” has raised its ugly head. We find that for property values to rebound, much has to happen to reduce the glut of property on the market. Those new home developers with a glut of speculative homes must find a way to reduce inventories, all of those bank foreclosures must be liquidated, and those private homeowners who have offered their homes for sale for 24 to 36 months must find buyers. These things must be done before the homebuilder can begin building homes again, hiring out-of-work people, who, themselves, would like to purchase homes, and purchasing materials from the local building supply, along with all of the other events that contribute to replenishing the economic forces that stabilize our economy and support property values. The magnitude of the current recession cannot be discounted. Past economic downturns occurring within most of our lifetimes have been less severe. We have experienced mini-slowdowns that lasted 12 to 24 months, only to rebound and return to business as usual in a short time. Property values have diminished in small increments, say five to 10 percent, and have rebounded quickly. This recession is different, much different. It is the granddaddy of them all of our lifetime. Property values in many markets have plummeted to 40 to 50 percent of previous levels. In addition to homeowners unable to pay their mortgages, speculators have gone out on a limb and invested in second homes and investment homes, and neither can find buyers. Many of these homes are in foreclosure. The evidence is the large amount of unsold inventory still looking to be purchased and continued high unemployment. Property values cannot rebound with millions of units of unsold inventory and unemployment hovering at around 10 percent. The National Association of Realtors (NAR) reports new home sales to be at a 40-year low and that projected sales of existing homes for 2010 are approximately 4.5 million. The Mortgage Bankers Association (MBA) recently reported that the delinquency rate for properties that are at least one payment past due is 14 percent. CNN Money reported that there are approximately 7.4 million homes with delinquent loans. It has been reported that Fannie Mae and Freddie Mac hold some $5 trillion in outstanding mortgage loans and that as much as $1 trillion of this investment are in troubled assets. My best estimate is that that there are approximately 55 million outstanding home mortgage loans. With so many potential foreclosures, the demand for homes is not likely to improve any time soon. In summary, a rebounding of property values is far from being a reality. Such a recovery is years, not months, away. Perhaps with a bit of luck, the years can be few, rather than many. It is conceivable that, given economic improvements, a rebound of most property values could occur within two or three years in most markets. Without improvement in the economy, this could be protracted. In some of the worst markets, the property value rebound will probably take longer. We have seen a liquidation of many distressed properties, we have seen some new home communities stabilizing, and we have seen a few new homes under construction. We are not out of the woods yet. We are looking at, under the most optimistic circumstances, a recession and property value decline of five years, spanning from the beginning, and, on the pessimistic side, this could last longer. Some are looking at this market as a buying opportunity. Properties purchased in this market should be approached with caution. Some will be a good deal, while others, perhaps not. Expect a minimum holding period of three to five years for most properties to reach the levels of appreciation favorable to a good investment. Patience and cautious optimism should be the rule in coping with this economic event of biblical proportions. Charlie W. Elliott Jr., MAI, SRA, is president of Elliott & Company Appraisers, a national real estate appraisal company. He can be reached at (800) 854-5889 or e-mail [email protected]
Link copied
Published
Apr 11, 2011
Coming Up See All
Jan
26
Mortgage Leadership Outlook: Karl Jacob
Facebook Live
•
1:00 PM PT
Jan
27
Making Money in Non-QM
Webinar
1:00 PM ET
Feb
08
Texas Mortgage Roundup — Austin
Austin, TX
Get the Daily
Advertisement
Advertisement
Community
LendingTree Inc. Ushers In New Generation Of Leaders