The Secondary Market Overview: From Bonds to Production ... Roller Coasters and Yo-Yos 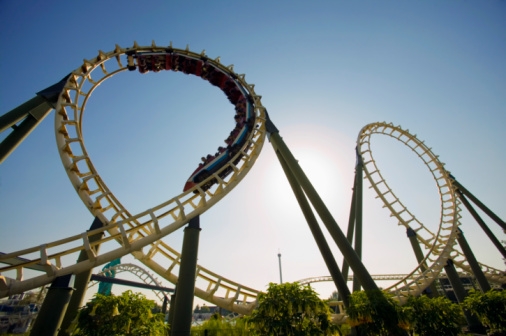