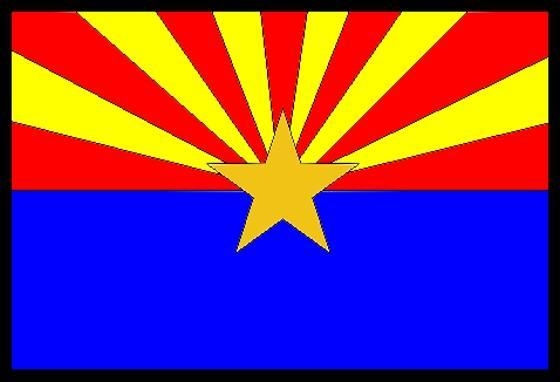 Arizona Attorney General Tom Horne has filed a court action in Pima County Superior Court alleging that Mortgage Capital USA Inc. and its chief executive officer, Gustavo R. Anaya, have engaged in a loan modification scam primarily targeting Spanish-speaking residents. The complaint alleges the defendants used deceptive means to lure distressed homeowners who hope to fend off foreclosure and then the defendants took their money without providing the services for which the consumer contracted. “This company charges upfront fees for their services in violation of Arizona’s consumer protection laws, and my office will always vigorously prosecute cases such as this.” said AG Horne. “These fees are illegal because quite often the consumer never gets the services or goods they paid for.” The court action details four principle allegations: ►The defendants charge upfront fees in violation of state and federal law, then keep the money regardless of the amount of work completed or the outcome of the loan modification application. ►The defendants hold themselves out as legitimate loan modification companies, but they are not licensed to conduct loan modification services in Arizona. ►The defendants exploit the Spanish-English language barrier of consumers by verbally affirming one set of terms in the agreement in Spanish when the written contract, offered only in English, often states that the consumer agrees to opposite terms. ►To add the appearance of legitimacy to their operation, the defendants often represent themselves as being a law firm or that they employ attorneys to work on loan modifications for consumers when neither assertion is true.
Link copied
Published
Nov 28, 2011
Coming Up See All
Dec
01
How to Qualify Foreign National Borrowers with Acra Lending's Investor Cash-Flow Program
Webinar
1:00 PM ET
Dec
02
Certified Military Home Specialist Course - Basic Training
Webinar
11:00 AM PT / 2:00 PM ET
Dec
07
OriginatorTech
Virtual
•
11:00 AM ET
Get the Daily
Advertisement
Advertisement
Analysis and Data
Forbearance Exits Mount, But Foreclosure Activity Remains Muted