The SAFE Act: The Destruction of Small Businesses That No One Acknowledges – NMP Skip to main content

The SAFE Act: The Destruction of Small Businesses That No One Acknowledges 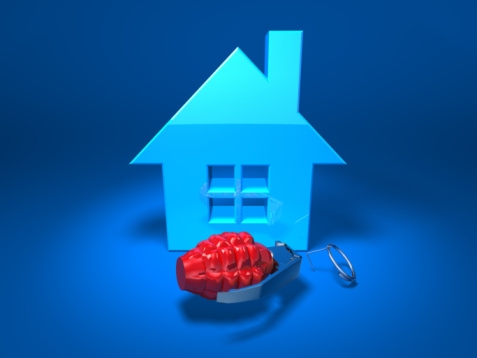