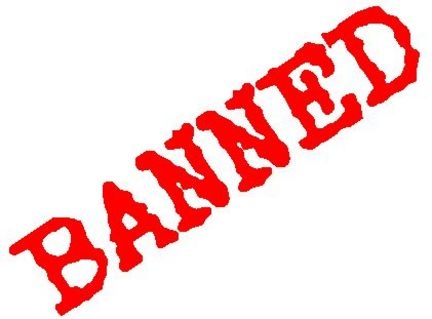 Six defendants have agreed to settle Federal Trade Commission (FTC) charges that they participated in a fraudulent mortgage modification and foreclosure relief scheme. The settlement orders require five defendants to pay back millions in ill-gotten gains, and permanently ban all six from selling any mortgage assistance or debt relief products. The settlements with the U.S. Homeowners Relief defendants are part of the agency’s ongoing crackdown on frauds targeting consumers in financial distress. According to the complaint filed last year by the FTC, the defendants touted a “Government Mortgage Relief Program” that would supposedly reduce mortgage payments as part of the “Obama Act” or the “federal stimulus program,” even though the defendants had no affiliation with the government. Claiming a 90 percent or higher success rate, they charged consumers up to $4,250 and promised to reduce their mortgage payments, their interest rates, and sometimes even their principal loan amounts. The FTC also alleged that although the defendants promised full refunds if they were unsuccessful, once consumers paid the fee, they received nothing, did not get refunds, and the defendants did not respond to their calls or e-mails. According to the complaint, the defendants disconnected their telephones and changed the name of their business while continuing to make promises and take money from other consumers. The defendants claimed to have established relationships with lenders that enabled them to obtain loan modifications on favorable terms, according to the FTC complaint. In mailers that appeared to be tailored to individual recipients, the defendants allegedly led consumers to believe that they could receive a loan modification by stating that the consumers had been “PRE-SELECTED” because their loan situation met the defendants’ criteria, and by actually specifying the consumers’ new 30-year fixed payment. The settlement order against Aminullah Sarpas and New Life Solutions Inc. imposes a $3.9 million judgment; the order against Damon Grant Carriger, DLD Consulting LLC, and D.G.C. Consulting Inc. imposes a judgment of $2.1 million. The settlement order against Macie Majeco Bain imposes a $3.6 million judgment that is suspended. All six defendants are banned from providing debt relief and mortgage assistance services, prohibited from making misrepresentations about other products and services, required to back up any claims they make about the benefits, performance, and efficacy of financial products, and required to comply with the Telemarketing Sales Rule. Litigation continues against Paul Bain, and defaulting corporate defendants U.S. Homeowners Relief Inc., Waypoint Law Group Inc., and American Lending Review Inc.
Link copied
Published
Dec 21, 2011
Coming Up See All
Dec
01
How to Qualify Foreign National Borrowers with Acra Lending’s Investor Cash-Flow Program
Webinar
1:00 PM ET
Dec
02
Certified Military Home Specialist Course - Basic Training
Webinar
11:00 AM PT / 2:00 PM ET
Dec
07
OriginatorTech
Virtual
•
11:00 AM ET
Get the Daily
Advertisement
Advertisement
Analysis and Data
IMB Production And Profits Improve In The Third Quarter