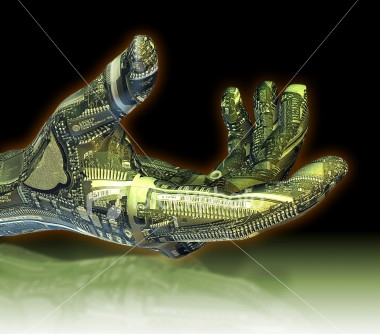 Missouri Attorney General Chris Koster has announced that a Boone County, Mo. grand jury has handed down a 136-count indictment against DOCX LLC and its founder and former president, Lorraine Brown, for forgery and making a false declaration related to mortgage documents processed by DOCX via robo-signing. The forgery and false declaration counts each allege that the person whose name appears on 68 notarized deeds of release on behalf of the lender is not the person who actually signed the paperwork. The documents were then submitted to the Boone County Recorder of Deeds as though they were genuine. “The grand jury indictment alleges that mass-produced fraudulent signatures on notarized real estate documents constitutes forgery,” AG Koster said. “Today’s indictment reflects our firm conviction that when you sign your name to a legal document, it matters." Koster’s office requested the indictment and the Attorney General’s Office will prosecute the case. The indictments are the result of months of investigation by the Attorney General’s Office into the robo-signing scandal that injected thousands of questionable mortgage documents into the market. When the practice began to come to light, several major lenders temporarily suspended foreclosures in 2010. DOCX’s role in the robo-signing process came to national attention when the television show 60 Minutes reported that Linda Green, an employee of DOCX, purportedly signed thousands of mortgage-related documents on behalf of several different banks and in multiple handwritings. The 68 documents on which the indictments are based were purportedly signed by Linda Green, but were allegedly signed by someone else. Forgery is a Class C felony and False Declaration is a Class B misdemeanor. If convicted on the most serious count, Brown could face up to seven years in prison for each count. DOCX could be fined up to $10,000 for each forgery conviction and $2,000 for each false declaration conviction. The charges against DOCX and Brown are merely accusations and, as in all criminal cases, the defendant is innocent until or unless proved guilty in a court of law.
Link copied
Published
Feb 08, 2012
Coming Up See All
Dec
07
OriginatorTech
Virtual
•
11:00 AM ET
Dec
09
California Mortgage Expo – Irvine
Irvine, CA
Jan
13
Non-QM Summit
Uncasville, CT
Get the Daily
Advertisement
Advertisement
Analysis and Data
Property Insurance Costs Poised to Rise from Climate Events — And Not Only On The Coasts