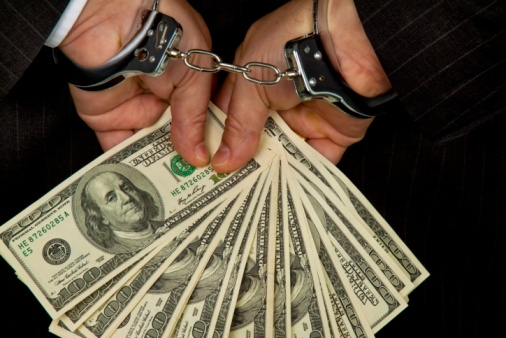 Interthinx has released its quarterly Mortgage Fraud Risk Report covering data collected in the fourth quarter of 2011. According to the most recent analysis, certain regions of the New York Tri-State area have moved into the “very high risk” category, due primarily to the increase in property valuation fraud risk. For the purposes of this report, the New York Tri-State area is defined as the New York City metro along with the Connecticut metros of Bridgeport and New Haven and the New Jersey metros of Atlantic City and Ocean City. Across the United States, the Property Valuation Fraud Risk Index increased nearly eight percent in Q4 of 2011 over the previous quarter. The rise follows a period of decline and stability in valuation-related fraud. Other results uncovered in the most recent Interthinx Mortgage Fraud Risk Report include: ►The national Mortgage Fraud Risk Index was up 1.4 percent over the last quarter and 3.6 percent from a year ago to 145. Overall, the index has remained at the upper end of the narrow band (140-145) over the last seven quarters. ►Although Income/Employment Fraud Risk is only up one percent since Q3 of 2011, the index has jumped nearly 14 percent since a year ago and 46 percent over two years ago, putting lenders at high risk for this type of fraud. ►With an index value of 247, Arizona overtook Nevada (with an index value of 242) as the nation’s “Riskiest State.” Nevada had held the top spot since the first quarter of 2010. Florida is the third riskiest state for mortgage fraud and is home to ZIP code 33993, currently the riskiest ZIP code in the nation. “Valuation fraud continues to be a problem for lenders intent on mitigating overall fraud risk,” said Mark Chapin, chief valuation officer for Interthinx. “Lenders must take great care with their collateral valuation process in this environment, as many areas around the country are still experiencing home value declines. Technology—linked with the honed skills of qualified appraisers—produces the most credible results in our constantly moving marketplace.”
Link copied
Published
Feb 15, 2012
Coming Up See All
Dec
09
California Mortgage Expo – Irvine
Irvine, CA
Jan
13
Non-QM Summit
Uncasville, CT
Jan
14
New England Mortgage Expo
Uncasville, CT
Get the Daily
Advertisement
Advertisement
Industry News
loanDepot And mellohome's 'Grand Slam' Experience Builds Momentum