The Foreclosure Landscape in 2012: Recent Court Ruling to Have Dramatic Impact Throughout the Year – NMP Skip to main content

The Foreclosure Landscape in 2012: Recent Court Ruling to Have Dramatic Impact Throughout the Year 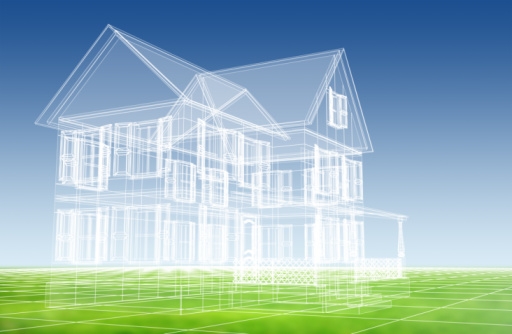