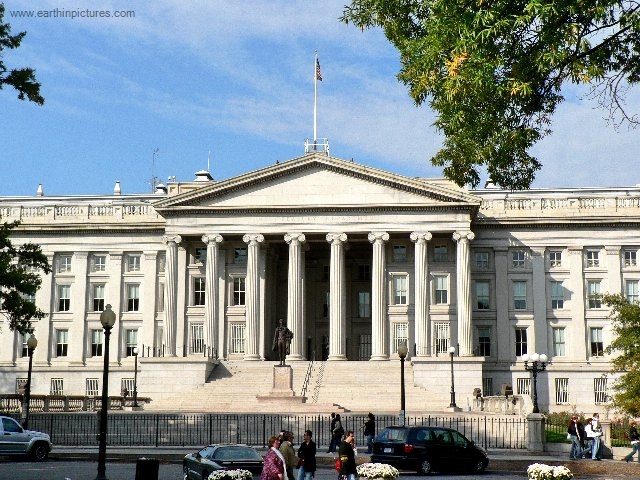 The Financial Stability Oversight Council has taken a key step toward increasing oversight and addressing risks to U.S. financial stability by issuing the final rule and guidance that details the analysis and process the Council intends to use when determining which non-bank financial companies should be subject to enhanced prudential standards and to supervision by the Board of Governors of the Federal Reserve System. This authority is an important component of the Dodd-Frank Wall Street Reform and Consumer Protection Act and is one of a number of tools now available to constrain risk and help prevent future financial crises. With this vote, the Council will begin a three-stage designations process. Tim Geithner, Treasury Secretary, the chairperson of the Council, has indicated that the Council will work to make the first of these designations this year. At the meeting, the Council approved a final rule and interpretive guidance on the Council’s authority to require supervision and regulation of certain non-bank financial companies. Section 113 of the Dodd-Frank Act authorizes the Council to require a non-bank financial company to be supervised by the Board of Governors of the Federal Reserve System and be subject to prudential standards if the Council determines that material financial distress at the company—or the nature, scope, size, scale, concentration, interconnectedness, or mix of the activities of the company—could pose a threat to U.S. financial stability. Using this authority, the Council can subject non-bank financial companies to a system of enhanced prudential standards, requiring them to operate in a manner that poses less risk to the financial system. This authority is critical in helping to protect the financial system from future crises. Before the recent crisis, the largest, most interconnected non-bank financial companies were not subject to the type of regulation and consolidated supervision that applied to bank holding companies. This rule and guidance are the product of nearly 18 months of public dialogue and cooperation among the Council’s members and their agencies and outline a robust process for reviewing nonbank financial companies. The rule and guidance provide companies with necessary clarity regarding the key factors the Council will assess but do not hinder the flexibility necessary for an effective evaluation of risks to the U.S. financial system. An advance notice of proposed rule-making (ANPR) on determinations regarding nonbank financial companies was approved at the Council’s October 2010 meeting. Additionally, the Council approved a first notice of proposed rulemaking (NPR) on non-bank financial company determinations at its January 2011 meeting and a second NPR at its October 2011 meeting. In attendance at the Council meeting were: ►Tim Geithner, Treasury Secretary (Chairperson of the Council); ►Ben Bernanke, Chairman of the Board of Governors of the Federal Reserve System; ► Ben Bernanke , Director of the Consumer Financial Protection Bureau; ►Edward DeMarco, Acting Director of the Federal Housing Finance Agency; ►Gary Gensler, Chairman of the Commodity Futures Trading Commission; ►Martin Gruenberg, Acting Chairman of the Federal Deposit Insurance Corporation; ►Debbie Matz, Chairman of the National Credit Union Administration; ►Mary Schapiro, Chairman of the U.S. Securities and Exchange Commission; ►John Walsh, Acting Comptroller of the Currency; ►Roy Woodall, Independent Member with Insurance Expertise; ►John P. Ducrest, Commissioner, Louisiana Office of Financial Institutions (non-voting member); ►John Huff, Director, Missouri Department of Insurance, Financial Institutions, and Professional Registration (non-voting member); ►David Massey, Deputy Securities Administrator, North Carolina Department of the Secretary of State, Securities Division (non-voting member); and ►Michael McRaith, Director of the Federal Insurance Office (non-voting member).
Link copied
Published
Apr 03, 2012
Coming Up See All
Dec
01
How to Qualify Foreign National Borrowers with Acra Lending’s Investor Cash-Flow Program
Webinar
1:00 PM ET
Dec
02
Certified Military Home Specialist Course - Basic Training
Webinar
11:00 AM PT / 2:00 PM ET
Dec
07
OriginatorTech
Virtual
•
11:00 AM ET
Get the Daily
Advertisement
Advertisement
Analysis and Data
IMB Production And Profits Improve In The Third Quarter