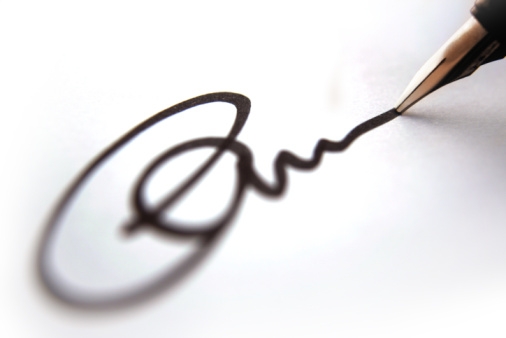 California Attorney General Kamala D. Harris has announced the passage of two central elements of the California Homeowner Bill of Rights through a special two-House conference committee. The 4 to 1 vote sends the bills to an expected vote next week in both the Assembly and Senate. The two bills approved by the conference committee are the Foreclosure Reduction Act, which restricts the process of “dual-tracked” foreclosures and the Due Process Rights Act, which guarantees a reliable contact for struggling homeowners to discuss their loan with and which for the first time imposes civil penalties on the practice of fraudulently signing foreclosure documents without verifying their accuracy, a practice commonly known as “robo-signing.” The proposed legislation also includes meaningful enforcement for borrowers whose rights are violated. The full Homeowner Bill of Rights includes additional provisions to reduce blight, ensure appropriate law enforcement response to mortgage fraud and crime, and protect tenants. The bills containing these protections are also advancing through the Legislature. “I am gratified by this vote, which represents one more step toward our goal of achieving a Homeowner Bill of Rights for California,” said Harris. “The mortgage and foreclosure crisis in our state demands urgent efforts to help Californians keep their homes. The legislature will now have the opportunity to cast a vote on behalf of California’s struggling homeowners.” The California Homeowner Bill of Rights was introduced Feb. 29, 2012 at a press conference featuring Assembly Speaker John A. Perez and Senate President pro Tem Darrell Steinberg and bill authors from the Assembly and Senate. The goal of the Homeowner Bill of Rights is to take many of the mortgage reforms extracted from banks in a national mortgage settlement and write them into California law so they could apply to all mortgage-holders in the state. “The mortgage and foreclosure abuse in California ends here,” said Noreen Evans (D-Santa Rosa), co-chair of the Joint Conference Committee. “This committee has passed historic legislation that codifies the protections eligible homeowners deserve, while helping to stabilize the foreclosure crisis that has thwarted California’s economic recovery. The Legislature has studied, listened and engaged Californians and industry to find a solution that is fair and effective to mitigate this crisis. I look forward to the full support of the Legislature and Governor in implementing this package.” The California Homeowner Bill of Rights extends Attorney General Harris’ response to the state’s foreclosure and mortgage crisis. AG Harris created a Mortgage Fraud Strike Force in March, 2011 to investigate and prosecute misconduct related to mortgages and foreclosures. In February 2012 Attorney General Harris extracted a commitment from the nation’s five largest banks of an estimated $18 billion for California borrowers.
Link copied
Published
Jun 28, 2012
Coming Up See All
Dec
01
How to Qualify Foreign National Borrowers with Acra Lending's Investor Cash-Flow Program
Webinar
1:00 PM ET
Dec
02
Certified Military Home Specialist Course - Basic Training
Webinar
11:00 AM PT / 2:00 PM ET
Dec
07
OriginatorTech
Virtual
•
11:00 AM ET
Get the Daily
Advertisement
Advertisement
Analysis and Data
Forbearance Exits Mount, But Foreclosure Activity Remains Muted