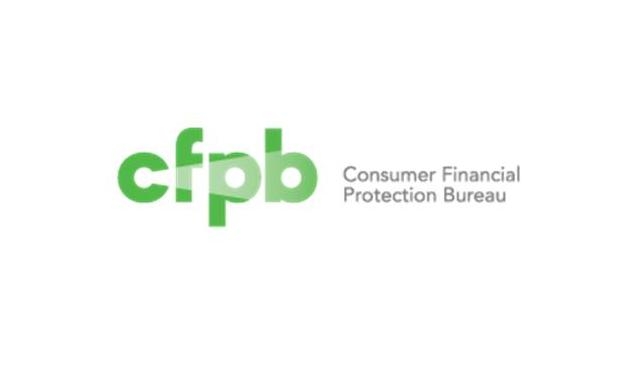 The Consumer Financial Protection Bureau (CFPB) has submitted its proposed rule, Integrated Mortgage Disclosures Under the Real Estate Settlement Procedures Act (Reg X) and Truth-in-Lending Act (Reg Z), to the Federal Register to simplify the Truth-in-Lending Act (TILA) and Real Estate Settlement Procedures Act (RESPA). According to the CFPB, for consumers, the proposed forms are simpler than the current forms and highlight certain key pricing information right on the first page. For the industry, the forms are easier to explain to customers and the regulatory changes make the rule easier to comply with. And for everyone, the proposal offers a way to judge an experiment in public participation. Two primary elements comprise the proposed rules, the Loan Estimate and Closing Disclosure, designed to provide prospective homebuyers with a simple calculation of how much their loan will likely cost them. According to the CFPB's proposed rules, within three days of applying for a loan, homebuyers would receive an estimate defining the terms of the mortgage, including interest payments and how those payments may alter over the life of the loan. The CFPB began the proposed rule process in early 2011 with the idea to develop a more effective set of mortgage disclosures. The Dodd-Frank Act mandates that the CFPB combine the Truth in Lending and Real Estate Settlement Procedures Act mortgage forms. The CFPB believes that these new, combined forms would be better if they are designed with input from the people who will actually use them. The proposed rules are an extension of the CFPB's "Know Before You Owe" idea, providing the homebuying public with: ►A side-by-side comparison of the current and proposed disclosures ►A timeline of the project, from the beginning through today ►The proposed rule, including an annotated disclosure connecting what goes on page one to what is proposed in the rule ►Summaries of what the proposal means for consumers and for industry, as well as reports on what we learned through this process “We are pleased to see that the CFPB recognized that they needed to provide clear and definitive guidance and standardized disclosure forms for this rule to be successful," said Michelle Korsmo, chief executive officer of the American Land Title Association (ALTA). "Proposing a model form that allows lenders to create their own disclosures would have resulted in more confusion for consumers and increased the costs as the industry would have had to create systems to accommodate different forms from each lender. Regrettably, the Bureau continues to use a tolerance concept that has resulted in consumers receiving inflated estimates and prevents title and settlement agents from competing fairly with one another.” ALTA believes lenders should continue to have responsibility and liability for preparing the part of the disclosure related to the loan costs, while settlement agents should continue to have responsibility and liability for preparing the part of the disclosure related to the settlement costs. “We should remember title insurance and settlement companies didn’t cause the housing crisis and didn’t take advantage of consumers and investors. Consumers deserve an independent, third-party at the settlement table and this rule should ensure this role remains in the real estate transaction,” Korsmo said. "It is critical that consumers understand the terms of their mortgage loan before reaching the settlement table," said the Financial Services Roundtable and its Housing Policy Council in a statement. "Over the past year, we have worked closely with the CFPB and we commend them for their work on this important task of creating unified disclosures that are effective for borrowers and lenders alike. However, the proposed regulation is 1,000 pages and we are reviewing this detailed regulation. We plan to comment on the proposed regulations and continue to work with the CFPB to achieve the fundamental goal of reducing complexity and improving clarity in mortgage disclosures.” Click here to view the proposed disclosure and click here to comment on the proposed rule. The rules are open to public comment until Tuesday, Nov. 6.
Link copied
Published
Jul 09, 2012
Coming Up See All
Dec
07
OriginatorTech
Virtual
•
11:00 AM ET
Dec
09
California Mortgage Expo – Irvine
Irvine, CA
Jan
13
Non-QM Summit
Uncasville, CT
Get the Daily
Advertisement
Advertisement
Industry News
Manufactured Housing: The New Affordable Alternative