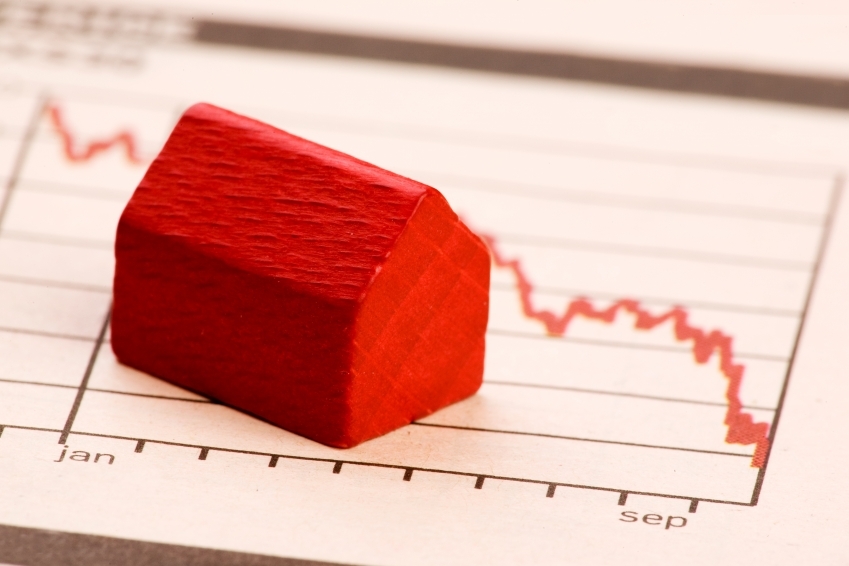 A total of 80 metropolitan statistical areas across 32 states and the District of Columbia were listed as improving housing markets on the National Association of Home Builders/First American Improving Markets Index (IMI) for August. This included 75 markets that retained their places on the list along with five new ones, while nine areas fell from the list due primarily to slight movements in house prices. The index identifies metropolitan areas that have shown improvement from their respective troughs in housing permits, employment and house prices for at least six consecutive months. The five metros that were added to the list this month include Miami and Palm Bay, Fla.; Hinesville, Ga.; Terre Haute, Ind.; and Lubbock, Texas. "The list of improving housing markets in August includes metros across every region of the country, all of which have distinctly different characteristics in terms of their economic and employment bases as well as other factors," said Barry Rutenberg, chairman of the NAHB and a home builder from Gainesville, Fla. "One thing that most markets have in common, however, is the tight lending environment for both builders and buyers that continues to drag on their positive momentum." The IMI is designed to track housing markets throughout the country that are showing signs of improving economic health. The index measures three sets of independent monthly data to get a mark on the top improving Metropolitan Statistical Areas (MSAs). The three indicators that are analyzed are employment growth from the Bureau of Labor Statistics (BLS), house price appreciation from Freddie Mac and single-family housing permit growth from the U.S. Census Bureau. NAHB uses the latest available data from these sources to generate a list of improving markets. A metropolitan area must see improvement in all three measures for at least six months following those measures' respective troughs before being included on the improving markets list. "The fact that we continue to see a strong core of metros showing up on the improving list each month adds to the growing evidence that the emerging housing recovery has a solid foundation on which to build as housing returns to its traditional role of driving economic growth," said NAHB Chief Economist David Crowe.
Link copied
Published
Aug 06, 2012
Coming Up See All
Dec
01
How to Qualify Foreign National Borrowers with Acra Lending’s Investor Cash-Flow Program
Webinar
1:00 PM ET
Dec
02
Certified Military Home Specialist Course - Basic Training
Webinar
11:00 AM PT / 2:00 PM ET
Dec
07
OriginatorTech
Virtual
•
11:00 AM ET
Get the Daily
Advertisement
Advertisement
Analysis and Data
Pending Home Sales Rise In October After September Dip