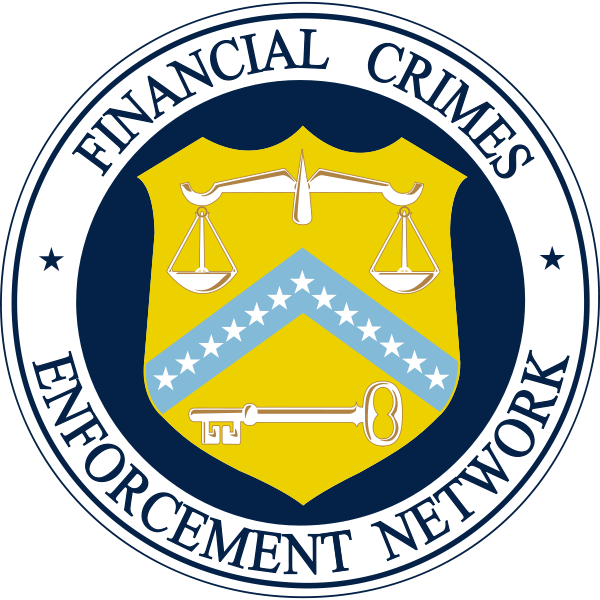 The U.S. Department of the Treasury has announced that Jennifer Shasky Calvery has been selected as the new director of the Financial Crimes Enforcement Network (FinCEN). Shasky Calvery is expected to begin her duties next month and will replace the outgoing Director, Jim Freis, who has served with distinction as the Director of FinCEN for the past five years. FinCEN’s wide-ranging work to protect the U.S. financial system from money laundering and other forms of illicit financial activity is a cornerstone of the Treasury Department’s efforts to protect the financial system from abuse and advance the national security interests of the United States. Since its establishment in 1990, FinCEN has been at the forefront of the development of regulatory policy to combat money laundering and terrorist financing and has been a respected leader among the world’s financial intelligence units. “I am delighted to welcome Jennifer as the new FinCEN Director and as a key member of my senior leadership team. Her proven record of leadership and strong working relationships with Treasury, law enforcement and the federal bank regulatory agencies will be enormous assets to us as we work together to chart a course for FinCEN’s future,” said Under Secretary for Terrorism and Financial Intelligence David S. Cohen. “I thank Jim Freis for his years of dedicated service during which he has guided FinCEN in its critical missions of administering the Bank Secrecy Act and serving as the United States Financial Intelligence Unit.” Shasky Calvery is joining Treasury from the U.S. Department of Justice (DOJ), where she has served since 2010 as the Chief of the Asset Forfeiture and Money Laundering Section (AFMLS), overseeing a 150-person staff and a program responsible for the annual forfeiture of more than $1.5 billion in criminal assets, which are used to compensate victims and support law enforcement efforts. While in this post, she restructured the section’s efforts in key prosecutorial and enforcement areas related to Bank Secrecy Act violations by banks and non-bank financial institutions, high-level foreign corruption, and different forms of international organized crime, including the Mexican drug cartels. She has also worked closely with the Treasury Department in developing investigative strategies and regulatory initiatives to combat illicit financial activity. Shasky Calvery has served at the Justice Department for 15 years, and much of her work has been focused on combating criminal financial schemes. She served as a prosecutor with the Organized Crime and Racketeering Section prosecuting cases targeting international organized crime groups and particularly the professional money launderers who supported them. Shasky Calvery also spent two years in the Office of the Deputy Attorney General, serving as Senior Counsel to Deputy Attorney Generals in two different Administrations. Shasky Calvery holds a law degree from the University of Arizona College of Law and an undergraduate degree from The George Washington University.
Link copied
Published
Aug 21, 2012
Coming Up See All
Dec
07
OriginatorTech
Virtual
•
11:00 AM ET
Dec
09
California Mortgage Expo – Irvine
Irvine, CA
Jan
13
Non-QM Summit
Uncasville, CT
Get the Daily
Advertisement
Advertisement
Industry News
Manufactured Housing: The New Affordable Alternative