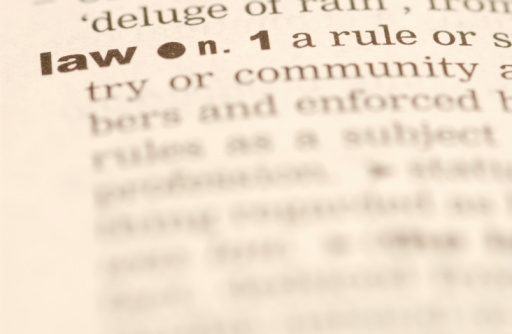 Various official investigations have made it clear that a large majority of financial institutions engaged in fraudulent manipulation of the benchmark London Interbank Offered Rate (LIBOR) to their own advantage, and that bank management and regulators were unable to effectively monitor the activity of institutions because they are too big to manage and too big to regulate. A new study from the Levy Economics Institute of Bard College argues that the obvious conclusion of these investigations is that structural changes are needed to reduce banks to a size that can be effectively regulated. The study also refutes the notion, being put forth in media and political discussions, that the problem resulted from a failure of central bank officials and government regulators to respond to repeated suggestions of manipulation. “Just as the ‘hedging’ losses at JPMorgan Chase have been characterized as the result of misbehavior on the part of some misguided individual traders, leaving top bank management without culpability, politicians and the media are now questioning whether government officials condoned, or even encouraged, manipulation of the LIBOR rate, virtually ignoring the banks’ blatant abuse of principles of good banking practice,” said Levy Senior Scholar Jan Kregel in the policy note The LIBOR Scandal: The Fix Is In—the Bank of England Did It! As in the case of JPMorgan, “the only response has been to remove the responsible individuals, rather than questioning the structure and size of the financial institutions that made managing and policing this activity so difficult. Again, the rotten apples have been removed without anyone noticing that it is the barrel that is the cause of the problem. But in the current scandal, the ad hominem culpability has been extended to central bank officials in the UK and the United States." Kregel maintains that a careful review of the evidence provides no indication that the Bank of England or any other regulatory authority had received any information of market fixing during the crisis of a nature similar to the collusion practiced by traders before the crisis. Nor is there any indication that government officials condoned or encouraged such behavior either before or during the crisis. “Any attempt to lay the blame on regulators simply serves to divert attention from the failure of bank management to do anything to stop the practice; the difficulty involved in monitoring the integrity of markets, which are dominated by very large financial institutions; and the failure of self-regulation in ensuring that markets function efficiently for the benefit of all members of the public,” said Kregel. “Further, while there are problems with the private market provision and use of LIBOR that are similar to the role of credit ratings in the subprime crisis, they should not divert attention from systemic issues of financial institution reform that should emerge as the primary focus from the revelation of widespread fraudulent behavior in LIBOR fixing.”
Link copied
Published
Aug 23, 2012
Coming Up See All
Dec
09
California Mortgage Expo – Irvine
Irvine, CA
Jan
13
Non-QM Summit
Uncasville, CT
Jan
14
New England Mortgage Expo
Uncasville, CT
Get the Daily
Advertisement
Advertisement
Industry News
loanDepot And mellohome's 'Grand Slam' Experience Builds Momentum