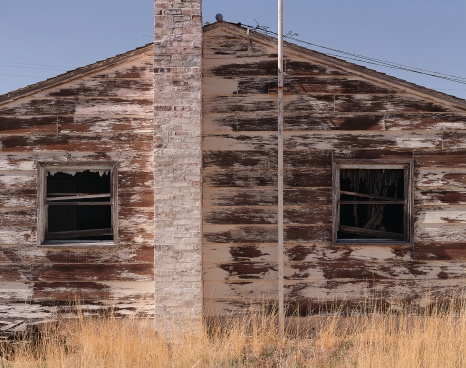 California Attorney General Kamala D. Harris has announced a bill to combat blight was signed into law by Gov. Edmund G. Brown Jr. Assembly Bill 2314 by Assemblymember Wilmer Carter, D-Rialto, provides additional tools to local governments and receivers to fight neighborhood blight caused by vacant homes. “The foreclosure crisis has had a devastating impact on many families and communities,” said Attorney General Harris. “This legislation will help victims of the crisis who remain in their homes, but have been forced to endure the negative economic, health and safety consequences of blight in their neighborhoods." The new law is part of the California Homeowner Bill of Rights sponsored by Attorney General Harris. The Homeowner Bill of Rights builds upon and extends reforms first negotiated in the recent national mortgage settlement between 49 states and leading lenders. Attorney General Harris secured up to $18 billion for California homeowners in that agreement, and has also built a Mortgage Fraud Strike Force to investigate crime and fraud associated with mortgages and foreclosures. “We need solutions to the problem of blight which threatens the health and safety of California communities hit hardest by the mortgage crisis,” said Assemblymember Wilmer Amina Carter, D-Rialto. “AB 2314 will ensure that local jurisdictions continue to have the tools to prevent and fight neighborhood blight due to foreclosures.” Empty homes as a result of foreclosure invite squatters, bug infestation, and crime in communities, which hurts the market value of neighboring homes. AB 2314 will give new homeowners additional time to remedy code violations and would help compel the owners of foreclosed property to pay for upkeep. In July, two key parts of the Homeowner Bill of Rights were signed into law. Those bills, which came out of a two-house conference committee, provide protections for borrowers and struggling homeowners, including a restriction on dual-track foreclosures, where a lender forecloses on a borrower despite being in discussions over a loan modification to save the home. The bills also guarantee struggling homeowners a single point of contact at their lender with knowledge of their loan and direct access to decision makers. Other components of the Homeowners Bill of Rights are pending in the state legislature. These will enhance law enforcement responses to mortgage and foreclosure-related crime, in part by empowering the Attorney General to call a grand jury in response to financial crimes spanning multiple jurisdictions. A bill to provide enhanced protections for tenants in foreclosed homes has passed both houses and is awaiting action by Governor.
Link copied
Published
Aug 29, 2012
Coming Up See All
Dec
09
California Mortgage Expo – Irvine
Irvine, CA
Jan
13
Non-QM Summit
Uncasville, CT
Jan
14
New England Mortgage Expo
Uncasville, CT
Get the Daily
Advertisement
Advertisement
Industry News
loanDepot And mellohome's 'Grand Slam' Experience Builds Momentum