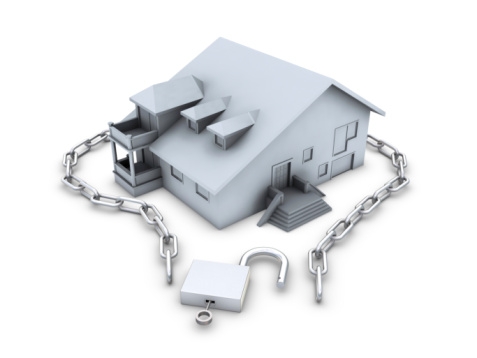 The Mortgage Bankers Association (MBA) has sent a letter to the Federal Housing Finance Agency's (FHFA) General Counsel Alfred Pollard in response to the Agency's request for input concerning proposals in California and elsewhere to utilize eminent domain powers to refinance performing, underwater mortgages. In the letter, MBA's President and CEO David H. Stevens concurs with FHFA's own comment that, "utilizing eminent domain in this way could undermine and have a chilling effect on the extension of credit" to prospective homeowners and investors. "The proposed use of eminent domain harms the very homeowners the proposal seeks to help," said Stevens in the MBA's letter. "As investors withdraw from these markets, fewer creditworthy borrowers will be able to purchase a home, depressing demand below its current levels." The MBA also joined a coalition of 25 other trade associations in a similar letter.
Link copied
Published
Sep 07, 2012
Coming Up See All
Dec
01
How to Qualify Foreign National Borrowers with Acra Lending’s Investor Cash-Flow Program
Webinar
1:00 PM ET
Dec
02
Certified Military Home Specialist Course - Basic Training
Webinar
11:00 AM PT / 2:00 PM ET
Dec
07
OriginatorTech
Virtual
•
11:00 AM ET
Get the Daily
Advertisement
Advertisement
Analysis and Data
Pending Home Sales Rise In October After September Dip